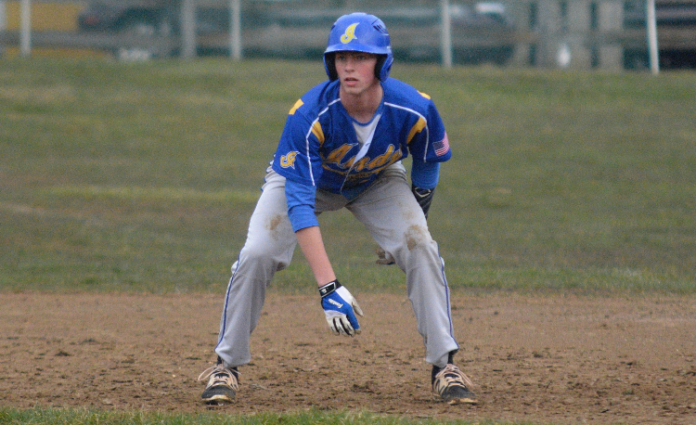 The addition of Beachwood, Richmond Heights and Wickliffe adds some intrigue in the Chagrin Valley Conference Valley Division this spring.

Defending champion Hawken bumped up to the Chagrin Division leaving the league wide open for a new champion.

OhioVarsity.com polled the league’s coaches to see how they see things coming together this spring.

The Bison are low in numbers and will rely on 14 or 15 different players to step up on any given day.

Beachwood does return eight lettermen from last season, providing the Bison with a solid nucleus to lead the program this spring. Add in several newcomers and the Bison have the potential to remain competitive in the Valley Division. 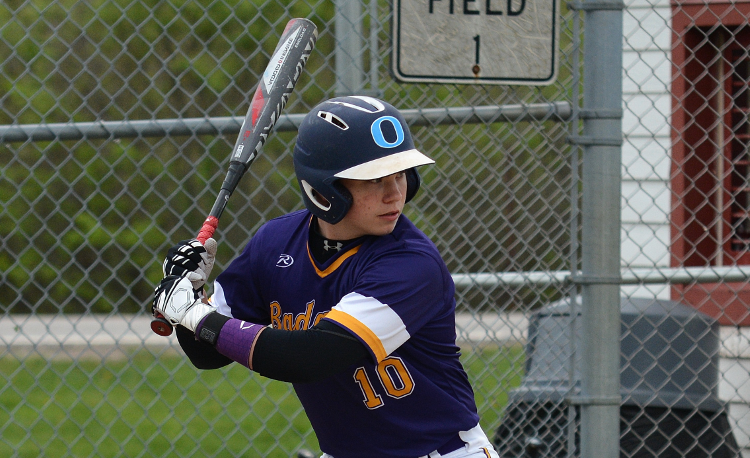 Over the past two seasons, Berkshire’s baseball team has started more than its fair share of freshmen and sophomores.

Now, with an experienced group of upperclassmen, the Badgers are in a position to again compete for the Chagrin Valley Conference Valley Division title. Berkshire won just six games last season but the Badgers return 11 players who started at various times last season and has 13 letter winners on the roster. 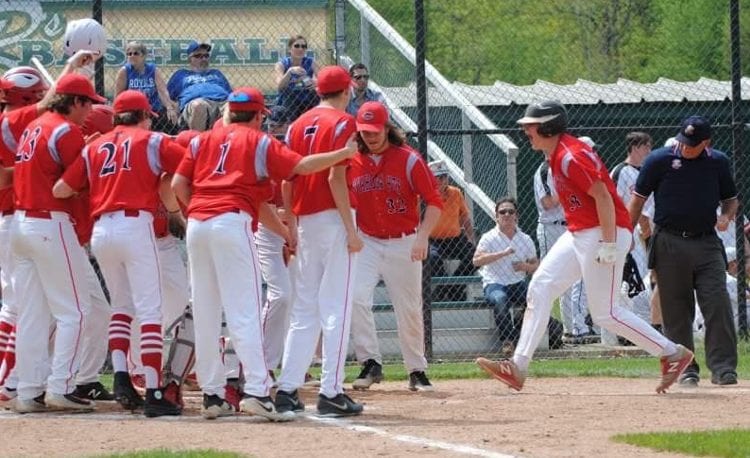 Cuyahoga Heights became a small-school powerhouse under head coach Marc Lowther, who won 301 games at the school on his way to the Northeast Ohio Baseball Coaches’ Association Hall of Fame.

Now, it’s Jacob Solomon’s program and the first-year head coach plans to follow Lowther’s lead. The Redskins are just as eager as their new head coach to begin the next chapter in the program’s history.

The defending Medina District champions return just three starters but several upperclassmen should be ready to step in and carry the torch. 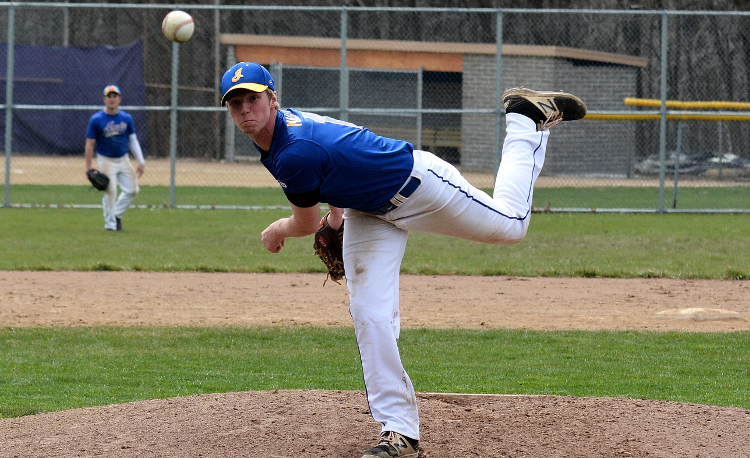 Independence’s baseball team will rely on a deep and talented pitching staff to maintain its competitiveness this spring. 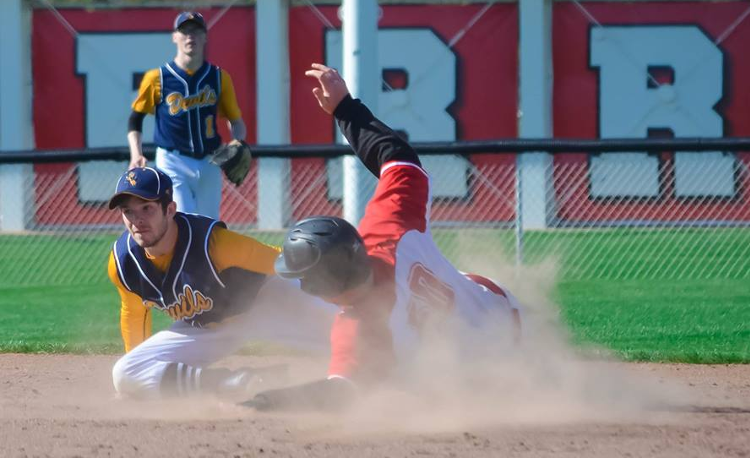 Wickliffe enters the 2019 season in good health and with more depth than in year’s past. That leaves the Blue Devils well within reach of their goals for the season.

The Blue Devils return six starters from last year’s squad, which will provide the core for this year’s team. They also get a boost from the return of junior shortstop Evan Rypinski, who missed all of last season with a labrum injury. 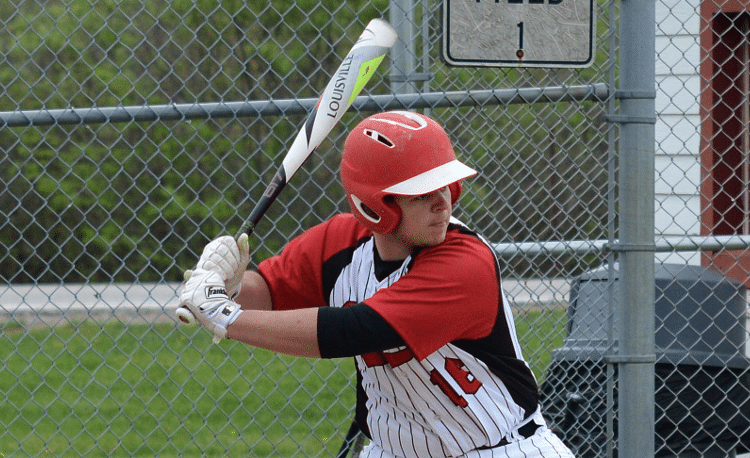 With eight returning starters from last year’s squad that finished 9-11 overall and 6-5 in the Chagrin Valley Conference Valley Division, the Cardinal Huskies are hungry to take another big step this spring.

Last year, the Huskies gained respect among their league counterparts and this year they hope to compete for the league title and now they’re among the most experienced teams in the league with six seniors in the everyday lineup. 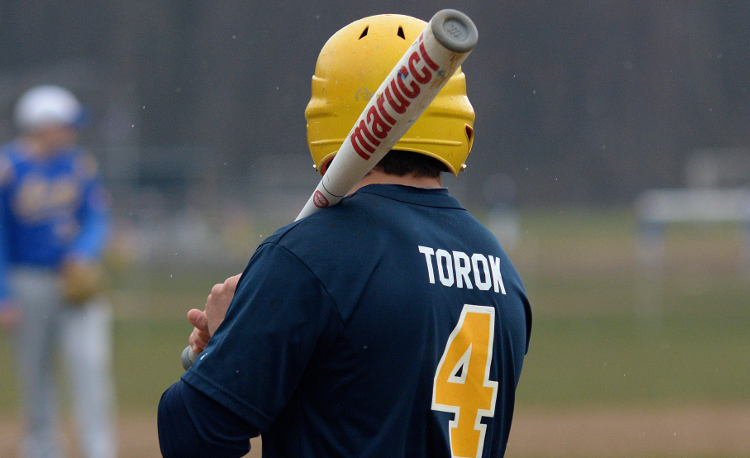 With six returning starters from last year’s district championship team, the Kirtland Hornets are hoping for another deep postseason run.

Seniors Joey Torok and Seann McGill earned preseason All-Ohio honors from Prep Baseball Report and will be counted on to produce for the Hornets on a consistent basis.

The Hornets are equally as deep on the hill where they have at least six quality starters.