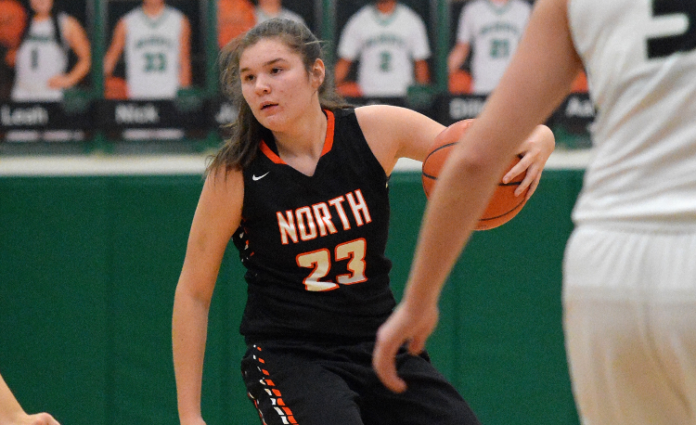 North senior Destiny Leo was named All-Ohio for the third time in her career.

Leo, who averaged 24.8 points per game, was named to the Division I first-team for the second consecutive season. She was a second-team All-Ohioan as a sophomore.