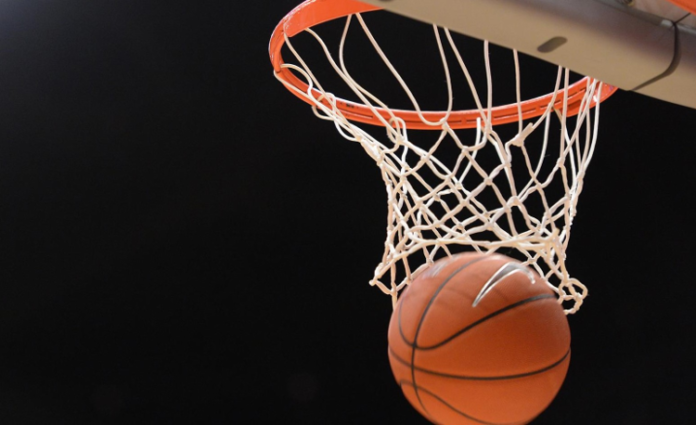 Beachwood flying under the radar

Despite returning just one starter, first-year Beachwood coach David Krasnow is excited about his team’s potential this winter.

The Bison are fast, athletic and have the ability to shock some teams this season. Beachwood also benefits from the addition of a standout player who moved into the district from Michigan.

“Very excited,” Krasnow said. “We are a young, unknown, athletic team. We have had an elite player from out of state move into the district. I believe we will be one of the best secrets in the area.”

Now that the secret is out, Beachwood is ready to unleash 6-foot-1 junior guard Daryl Houston on Chagrin Valley Conference opponents.

“Daryl is an elite player and will be well known in the area very shortly,” Krasnow said. “He is the best defensive player I have ever seen. He has a high motor and is virtually unstoppable going to the basket.”

“Jeshaun is a great defender and has a very high motor,” Krasnow said.

“Jacob is a big, strong, athletic young man. He is a beast on the boards and does all the dirty work,” Krasnow said. “(Jackson) is new to our district. He is a Draymond Green type of player. He can score, defend, rebound, assist; he is a total team player. Jalen is an elite sophomore who has improved dramatically in the last year. He has a very charismatic personality and is a fantastic leader.”

McCutcheon is a 6-foot guard/forward and Clark is a 6-foot-2 forward/center.

“Deon’te is the classic 3 & (defense) guy. He is a defensive stopper and shoots the 3 well,” Krasnow said. “Kylan has a very high motor. He plays bigger than his size and is so solid, a great teammate.”

“Moe is one of our most improved players. (He is a) fantastic 3-point shooter; absolute team player,” Krasnow said. “(Hill has) high energy. He reminds me of Tristan Thompson. He cares about one thing, winning.”

“Anthony is still learning how to play the game,” Krasnow said. “(He) is a fantastic 3-point shooter. With his size, we want to see him go inside and rebound more.”

While the Bison aren’t going to overwhelm opponents with their size, they will use their speed and aggressiveness to offset any disadvantage they face.

“We will press teams, make them uncomfortable and force them to play our pace,” Krasnow said. “Our key to victory is to play at a high pace. My goal is to be the fastest team in town. With that, I hope to unleash a suffocating defense using various presses to make the other team uncomfortable.”