Berkshire golfers thrown to the fire 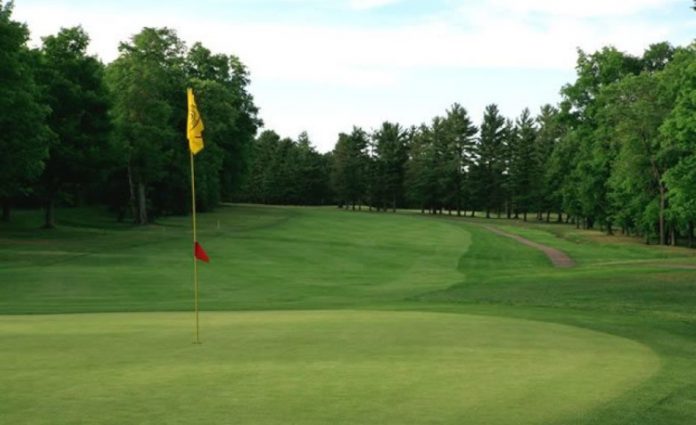 With just two players returning from last season, the Berkshire golf team has been thrown to the fire this season.

Head coach Dave List, entering his 24th season with the Badgers, will lean on his returning starters to carry the team until the newcomers gain valuable experience and the confidence to compete at the high school level.

Seniors Matt Hart and Jacob Zeiler both are in their third season of varsity golf.

The rest of Berkshire’s lineup will be filled by inexperienced players.

Juniors Joe Czekaj and Troy Hornak both play soccer for the Badgers but will split their time with the golf team. Freshmen Mario Romagni, Brian Spangenberg, and Preston Garlin round out the roster.

August 27, 2019
Hawken’s Cooper Bryan and Quinn Petersen both shot career-low scores to lead Hawken to a 163-182 win over Kirtland at St. Denis Golf Course on Monday.

Balanced Badgers ready to break out