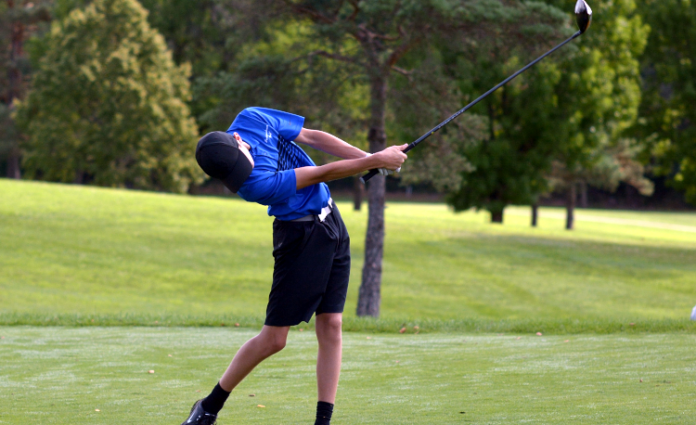 Five of Independence’s six golfers shot 45 or better in a 164-176 win over host Beachwood at Briardale Greens on Monday.

The win was the eighth straight for the Blue Devils.

“The guys really rose to the challenge today against Beachwood during a windy, cool, damp round of golf at Briardale Greens,” Independence coach Mike Marcinko said. “Having five golfers between 38 and 45 was really a tremendous effort by the team and made us very tough to beat this evening.”

Mark Pillar shot a team-low 38 while Charlie DeCapua came in with a 41 and A.J. Marcinko and Sam Coddington closed out the scoring with a 42 and a 43, respectively. Joey Spacagna shot a 45 and Mark Tripodi carded a 55.

“Mark and A.J. did a great job going head to head with Beachwood’s No. 1 and No. 2, but Charlie carding a 41 in the No. 4 spot was a difference-maker. That was Charlie’s lowest competitive round to date and really put us in a good position to get the win.”