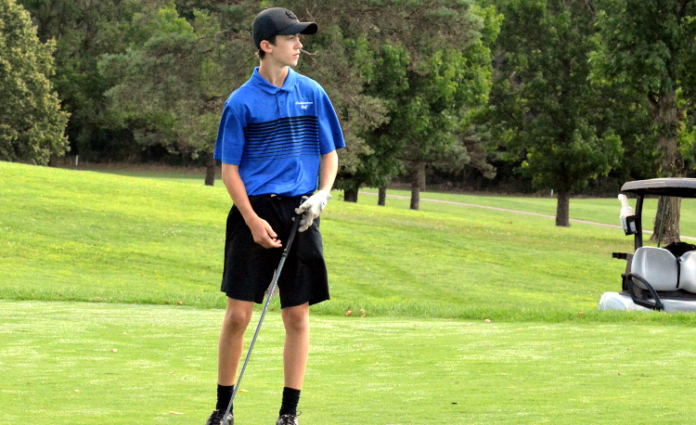 Mark Pillar claimed medalist honors with a match-low 35. A.J. Marcinko and Sam Coddington both shot 38 and Charlie DeCapua closed out the scoring with a 40.

“I was very happy with the way the guys played,” said Independence coach Mike Marcinko. “We have had no matches for a week. To go on the road at a different course could lead to a letdown but we had three guys in the 30s, supported by three more scores in the mid to low 40s, showed the guys were ready to play.”

Sam Spacagna and David Eichler finished with scores of 45 and 46, respectively.

Independence’s girls’ golf team opened the season last week with a tournament win and they carried that momentum into week two with a win at the Jackson Invitational.