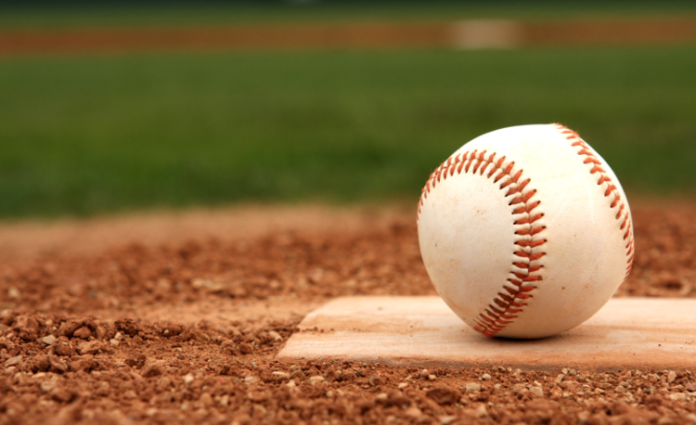 Cuyahoga Heights opens the 2021 season with many new faces in the lineup and a head coach who has been on the job for just a couple of months.

First-year coach Michael Byrne has his work cut out for him this season as he’s short on numbers, pitching arms, and overall experience.

“Not only has this year been different considering what’s been going on, but I also just accepted the job at Heights in January,” Byrne said. “So, it’s been a very quick turnaround to get all of the administrative stuff handled then begin offseason training and now getting ready to start the season. Also, being new, I am having to learn very quickly some of the ins and outs of the program, school, and roster. It’s been a quick process but we’re trying to slow it down as much as possible.”

The good news for Byrne is he has eight seniors forming the core of his varsity roster.

Of course, with that comes a downside and that’s a roster of just 11 players and far fewer pitchers than needed.

“We do have a good core of older players but only a couple underclassmen, so it’s going to be interesting to see how they develop as the year goes on,” Byrne said. “I have very tempered expectations for the 2021 season. We have very little pitching depth and that might even be putting it nicely. It is going to be very difficult managing the pitch count rule with the limited number of arms that we have.”

Junior Andy Domzalski will play third and sophomore Jacob Del Valle is an exciting newcomer who will start in right field.

“This year is going to come down to us doing two things: embracing our new program culture and carrying it out every day and throwing strikes on the mound,” Byrne said. “They are going to really need to buy into our coaching philosophies and compete every day. We are not the most talented team this year, so we really have to grind. We will also kind of live and die with our pitching. If we throw strikes, I think we’ll be OK.”