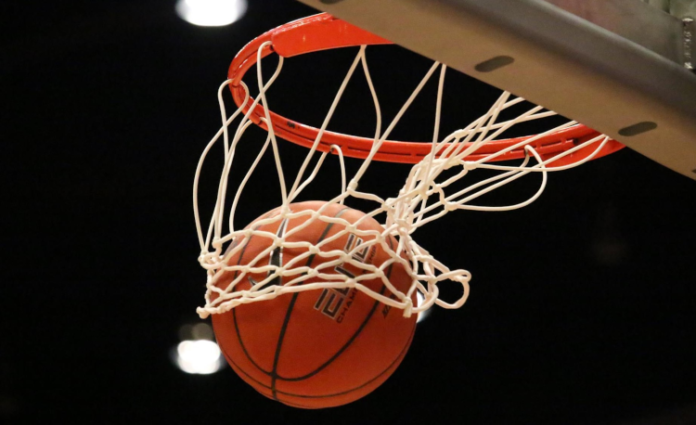 Cuyahoga Heights head coach Michael Tartara has faced plenty of challenges in his 15 years coaching at the school.

This season, he’ll encounter another challenge as he has to rebuild nearly his entire lineup from last season as Cuyahoga Heights has no returning starters and returns just two players with varsity experience.

“We are young and lack experience, but I love these boys,” Tartara said. “The kids think the game better than most teams that we have coached in the past. This gives us the opportunity to do some new things.”

Opportunity will be the buzz word around campus this winter as each player on the roster will have the chance to step up and earn either a starting role or key minutes each night.

“Experience is acquired through playing the game,” Tartara said. “Sometimes there are some growing pains but if we have the proper mental approach and stay the course, we should benefit from the challenges we face in years to come.”

Tartara’s squad competes in the rugged Chagrin Valley Conference Metro Division and will look to be competitive in each game this season.

Heights has some added motivation as the team was inspired by former coach Ralph DeSantis, a 1971 Cuyahoga Heights graduate, who passed away over the summer.

“The DeSantis family knows that we will pass on the proper spirit of the game to the boys we will coach in the years to come,” Tartara said. “Coach D coached us all in life and showed us how to handle some of life’s most difficult adversity.”

Among those fighting for a spot in the projected starting lineup are seniors Devon Patel, Reilly Tyna and Beau Horky, juniors Dominic Belko and Holden Taylor, and sophomores David Collins and Nate Biggers

“Dev is in the gym early shooting on a regular basis. He is going to be a captain on our team,” Tartara said. “Reilly has the most experience of all our players. He also has the most size. We will rely on him to do a lot for us. Beau is long. He does a nice job on the boards and has a nice feel for the game.”

“(Belko is a) hard worker that puts everything into prepping for the upcoming season,” Tartara said. “Holden has taken huge strides this preseason. He is a dependable team player. We will count on him to continue to improve as the season progresses.”

Collins, a 6-foot-guard, and Biggers, a 6-foot-1 forward, also will be moving up from the JV squad and will push for playing time with the varsity.

“David has great vision. He is one of the better passers we have had. His athleticism will help us at both ends of the floor,” Tartara said. “Nate has put in a lot of time and effort in the summer and preseason. The coaching staff loves the little things that he does to make his team better.”

“Chris is a great kid that we love having on the team. He can help by hitting the 3 when open,” Tartara said. “Jonathan is a CHS student/athlete that is well-rounded and a great teammate.”

“Emmanuel brings a lot of energy to the program. He has solid vision on the offensive end and has the mentality of a pit-bull on the defensive end of the floor,” Tartara said. “Eli will also split time at the JV and varsity level. He will learn lots and that will help us in years to come. Braylan is a freshman that will see minutes at the JV and varsity level. The sky is the limit for this young man. Exciting times are coming.”