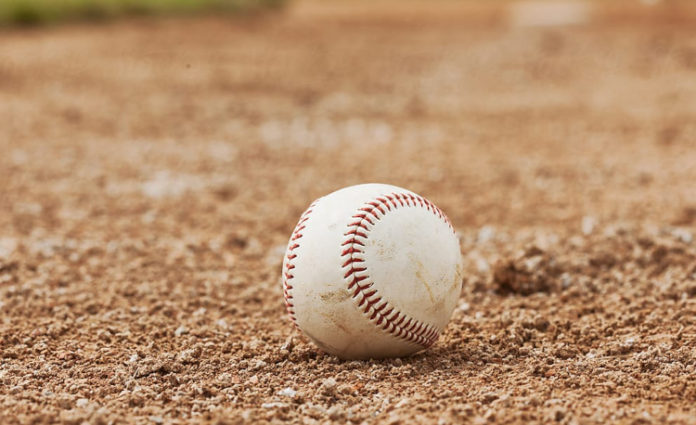 Like every other team, Geneva opens the 2021 season with several question marks following the lost season of 2020, but the Eagles also have a few additional hurdles to clear.

Not only does head coach Josh Hartz have to formulate a varsity roster and starting lineup without seeing many of the younger players in action, but he also has a couple of extra holes to fill thanks to preseason injuries.

“Pre-planning was very difficult not knowing some of the individuals that had really advanced from their freshman year,” Hartz said. “Luckily, we have a very good class of freshmen pitchers, so they kind of helped salvage some tough injuries and other unforeseen events.”

Hartz returns just two starters from the 2019 season, so he’s prepared for the ups and downs that come with throwing young players into the fire.

He’s also confident his young players are ready for the challenge of varsity baseball.

“As uncomfortable as it can be throwing younger players out there right away, that is exactly what we have done in early scrimmages and during live practices,” he said. “They have responded very well to the pressure and I am looking forward to their development. We are very young and a bit inexperienced but there is a lot of raw talent out there. My expectations are high despite our youth and I feel like we can hang with any team around.”

The Eagles finished 16-6 and reached the district semifinal round in 2019.

To improve upon that, the Eagles have to jell early and overcome the injuries to several key players.

“The largest hurdle is missing three starters for the beginning of the season to injury and other situations,” Hartz said. “We must weather the storm a bit and do our best to perform at a high level. Players that have not had much experience together must come together and play as a team. Leaders must remain outspoken and continue to push the younger guys instead of tearing them down.”

Seniors Kyle Smothers, Ben Scibona, and Austin Berkowitz all will play key roles in the field, at bat, and in the dugout.

“Ben Scibona returns from his sophomore campaign, as well as Austin Berkowitz, who hit fourth and fifth in the lineup two years ago,” Hartz said. “With the addition of Kyle Smothers, another senior, we have a solid middle to our hitting lineup.”

Queen will catch, Mongell will start at shortstop in place of junior Merrik Cunningham, who suffered a foot injury, Cupp is slotted in left field, Fuduric will play center and pitch, and Calhoun is the team’s designated hitter.

Sophomore second baseman Jack Cafaro and freshman Hewitt Wilt, a right fielder who also will pitch, round out the projected starting lineup.

Providing the depth for the Eagles are freshman left-handed pitcher Logan Queen, who also can play in the outfield, freshmen twins Kean and Shea Arkenburg, a catcher and shortstop/pitcher, respectively, and freshman catcher/third baseman Curtis Maier.

While young, the Eagles have shown plenty of promise in the preseason.

Geneva’s intangibles have proven to be an early strength already this season, which should help the young Eagles settle in early this spring.

“Mental acuity and strength are definitely high on the list of strengths,” Hartz said. “Even though we are young, most of our players understand the game very well and have been with high-level programs outside of school.”