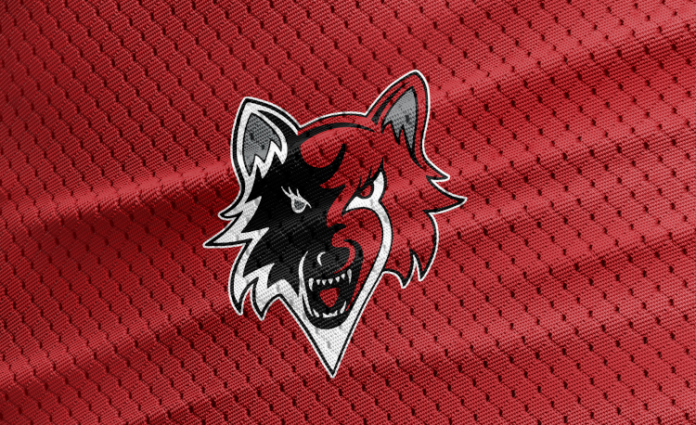 Last fall, injuries took a toll on the Cuyahoga Heights girls’ soccer program but the Red Wolves managed to finish 14-3-1 overall and 5-1 in the Chagrin Valley Conference Metro Division.

Two of those players will return this season but the Red Wolves did graduate four four-year starters, who will be difficult to replace.

“Our potential will be one of growth this season,” said 10th-year head coach Christy Zawadzki. “We graduated four seniors that were four-year starters, including Reagan Sturgill, and all will be difficult to replace. We do have a very large senior class this season, many of whom are starting for the fourth year, and others that are stepping into a starting position. They have grown and developed over the past few years and I am excited to see them as a cohesive team on the field.”

Sturgill scored a team-high 17 goals last and concluded her career with 93 goals. She led the team in scoring in each of the past three seasons.

She won’t easily be replaced.

“We have to replace our main goal scorer as well as key pieces of our defense and most importantly our goalie,” she said. “Fortunately, we have girls that have been working hard to fill these voids.”

Junior midfielder Reece Frank is capable of taking over a game and she’ll be counted on to pick up where Sturgill left off.

Frank scored 10 goals with five assists last season from her forward position. She’ll move back to the midfield this year.

“(She is) switching from forward to midfielder this season with the goal of distributing both forward and backward,” Zawadzki said. “(I’m) looking forward to seeing her become more of a vocal leader this season.”

Senior midfielder Tessa Studniarz finished third on the team last season with 19 points (5 g, 9 a) and again will be expected to spark the offense.

“(She is) the silent leader of the team,” Zawadzki said. “She does her job consistently every game and her throw-ins are a key in our attack. She has a strong foot and her speed is deceptive. Her composure and intelligence will be important for us to be successful.”

Defensively, Zawadzki will lean on seniors Sierra Wise, Grace Lasky, and Riley Connors to lock down the back end.

Wise and Lasky are four-year starters while Connors was a three-year starter who suffered a season-ending injury in the second game of the season last year.

“(Wise) along with Grace Lasky will be the rock of the defense. Their speed and knowledge of the game will be key to making our new goalie more comfortable,” Zawadzki said. “Don’t be fooled by (Lasky’s) size because she and Sierra both are two of the toughest players on the field. Their dedication, determination, and drive are the fuel behind this team.”

Connors has a powerful leg that can help the Red Wolves flip field position in an instant.

“(I’m) looking forward to her return to the field this season to be another important piece of our defensive unit,” Zawadzki said. “She has a powerful kick and is strong on the ball. Her return is another key element to our success.”

Junior defender/forward Ava Galek also is expected to be a key contributor this fall.

“She will be starting her third season for us,” Zawadzki said. “She has played defense the past few years but with injuries last season, she stepped into the offensive end of the field. She will continue to play both the attack and defense to solidify all parts of the field.”

The Red Wolves are small in number but, as always, they’re ready for the challenge.

“We have a small roster this season, but that isn’t going to deter this team in any way,” Zawadzki said. “Each player is learning many different positions so that they will be able to help on the field in any way that they can. In order to be successful this season, we are really going to have to be healthy. We lost three players to torn ACLs last season, two of which were key starters. We are looking forward to having two of those girls back this season ready to make an impact. We have a new mascot and a team ready to play hard and compete in every game like Red Wolves.”

Cuyahoga Heights opens the season at Crestwood on Aug. 22.