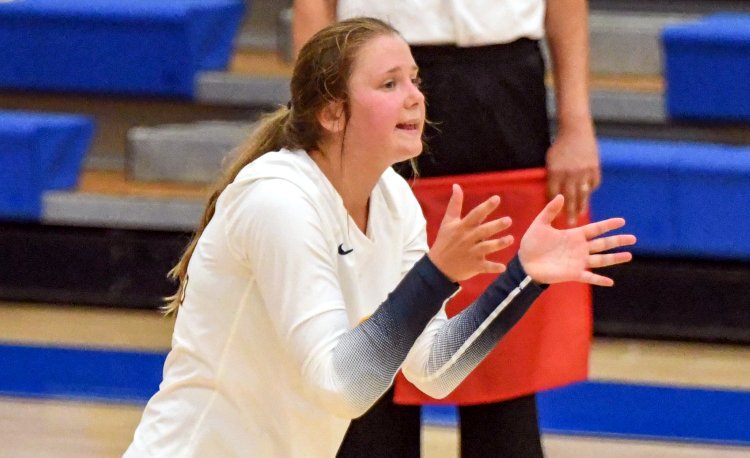 Kirtland opened the season with a disappointing loss on Tuesday but the Hornets bounced back with a 3-0 sweep at Grand Valley on Thursday.

“After a tough loss in our first game this season, the team knew how important it was to learn from it,” said Kirtland coach Arlayna Newcomer. “We responded in the way that I hoped, used it as a learning experience and moved on.”

Katie Reynolds led the Hornets with 11 assists while Georgia DeJohn posted a team-high nine kills. Marissa Carmosino contributed with a pair of blocks and Ava Golem finished with a team-best 18 digs.

“Our whole varsity team contributed to the win tonight,” Newcomer said. “We had consistent, solid play.”

Kirtland is now 1-1 on the season. The Hornets host Wickliffe on Tuesday.