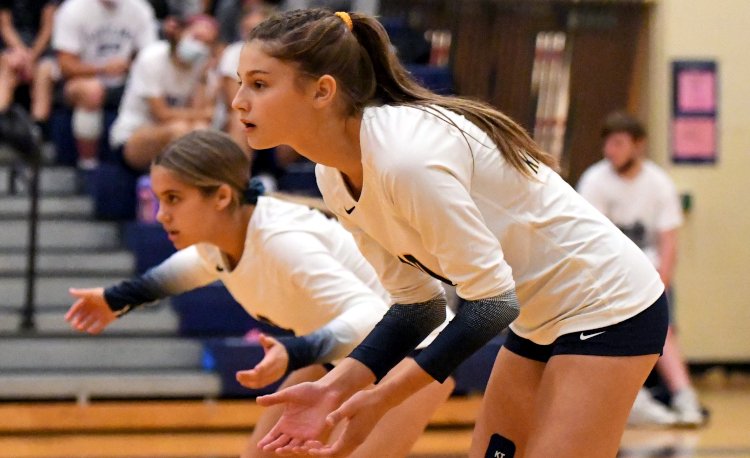 Kirtland’s volleyball team extended its winning streak to 16 straight matches with a 3-0 sweep of visiting Berkshire on Thursday.

“The team did a nice job of taking care of our side of the court,” said Kirtland coach Arlayna Newcomer. “We had a lot of hustle tonight and weren’t giving up on anything.”

Kirtland defeated Berkshire, 3-0, back on Sept. 2, but the Hornets didn’t take the Badgers lightly in the season finale.

“We don’t want to underestimate any team,” Newcomer said. “We look to every opponent we play as an opportunity to be challenged and get better. Berkshire always plays tough so we’ll always want to come prepared to play our best.”

“Natalie and Georgia both did a great job changing up their attacking throughout the game,” Newcomer said. “They both get set a lot and consistently find ways to score.”

The Hornets travel to Hathaway Brown on Saturday.