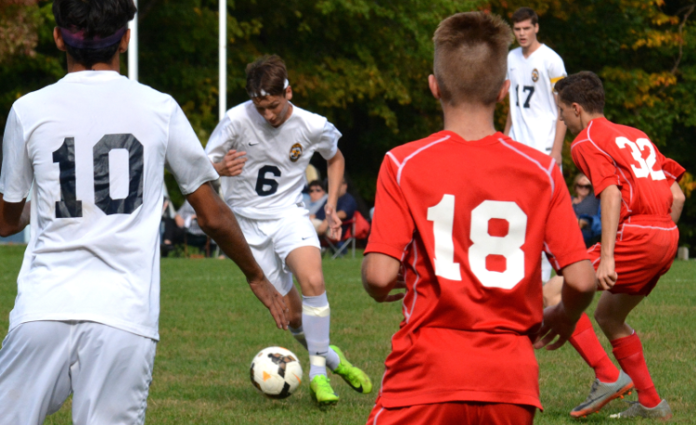 Kirtland enters the 2018 season with similar goals to the ones the Hornets set for themselves in each of head coach John Valentic’s previous 20 years: win the Chagrin Valley Conference and make a deep run in the postseason.

Several key players return from last year and the Hornets added some young talent, leaving them in position to achieve each of their goals.

“With a strong senior class balanced by some young talent, we should be a competitive team each game,” Valentic said. “I think the boys have had a strong summer and the preseason has been good as well. If we stay healthy and focused, we should compete for a district final spot.”

Kirtland finished 10-6-2 overall and 4-2 in league play last fall then suffered an overtime loss to Maplewood in a Division III district semifinal.

Seniors Bartul Petric and Dean Springer and freshmen John Raguz and Peter Vukovic round out the projected starting lineup.

Kirtland’s challenge this season is to remain focused, especially early in the season as the team develops into a cohesive unit.

“The season goes quickly with matches and training every day,” Valentic said. “Throw in the expectations of school and a social life, and the challenge becomes the mental approach we take throughout the season. If we can get through the inevitable lows, deal with setbacks, and maintain our energy and enthusiasm, we should do well. This is much easier said than done.”