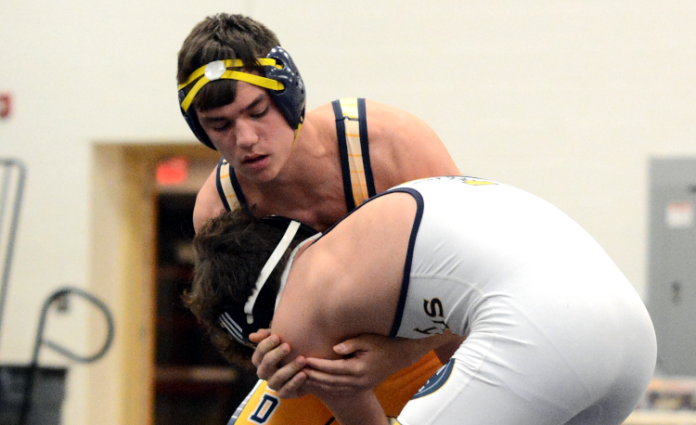 Babic finished 3-0 with a 19-second pin and two decisions to his credit while Marsh was 4-0 with two major decisions and a pin.

“It was good to see Louka Babic take first as a freshman,” Francis said. “Aidan Marsh was second last year and this year he got the championship, so he’s been the championship two years in a row. That was good to see. Very quietly, they’ve both won a lot of matches this year. They work hard and put the time in the room and it’s starting to show up now.”