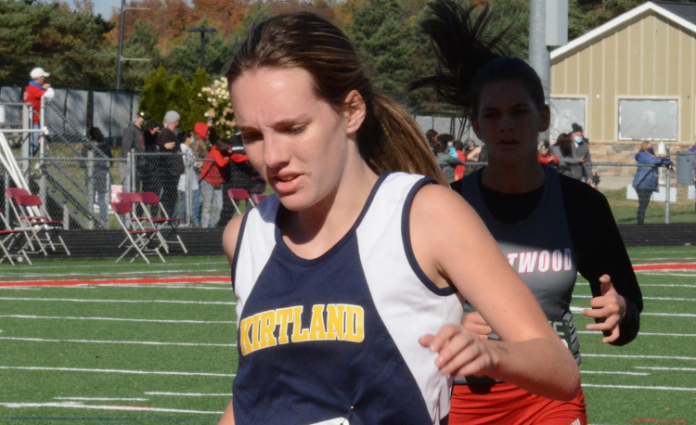 Led by Reilly Greenlee and Julie Namciu Kirtland’s girls’ cross country team is headed to the regional meet for the first time since 2010.

Greenlee finished seventh overall and Namciu was 18th to help the Hornets secure fifth place as a team at Saturday’s Division III Madison District to earn the automatic berth at next week’s Boardman regional.

“It feels amazing knowing I helped get our team to regionals,” Namciu said. “I was doing a lot of research on the other teams throughout the week to give us a better idea of who we had to beat and I’m glad the team used that to their advantage.”

“I am extremely satisfied with my time,” Namciu said. “I pushed the second mile and I was able to get a season (personal record). I was cold at first but I was so close to 20th that I just had to ignore it and stay ahead. I knew I would only be cold for a short amount of time and I didn’t want to let this be my last race.”

Heading into their first regional meet in a decade, the Hornets are focused on beating their own personal marks and seeing where that leads them.

“We have a very slim chance of making it to states as a team so we are just going into regionals hoping to PR,” Namciu said. “We want to place as well as possible, but PRs are the goal.”

Senior Ian McGreal finished 23rd in the boys’ Division II race and will join the girls’ team at regionals.

“It’s an amazing feeling,” McGreal said. “I’ve been looking forward to this since the start of the season and to finally have that recognition is awesome.”

“After the two-mile, I was a little concerned about not qualifying so I just stayed calm and tried to find the pack, which worked out perfectly because it helped me move up in placing and also running an amazing time,” he said.

Now, he’s going to use a similar strategy at next weekend’s regional meet.

“Entering regionals is very exciting,” he said. “I’m going to try to not get worked up as we get closer towards the race, and when that day comes, I’m just going to run how I normally do and however I end up, I’ll know I did my best.” 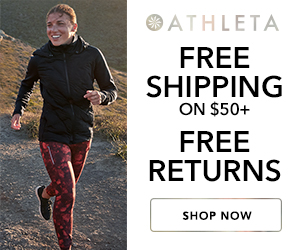 Torok sets stolen base record in Kirtland’s win over Berkshire