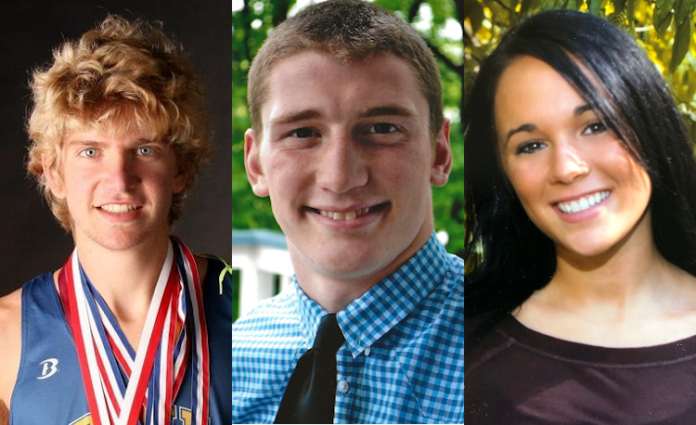 On Friday, Feb. 14, the Independence Blue Devils will host the Berkshire Badgers in a Chagrin Valley Conference showdown.

The Blue Devils also will welcome the three most recent additions to their Hall of Fame and a form induction ceremony and luncheon will be held on Sunday, Feb. 16 at 1:00 p.m. in the Independence High School cafeteria. 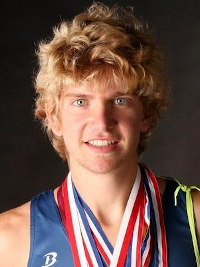 Polman earned four varsity letters in cross country, three in soccer, two in swimming and four in track and field.

In cross country, he was named first-team All-Chagrin Valley Conference four times and earned the league’s MVP award twice. The two-time team captain was voted team MVP three times and ranks first all-time in the school with a 5K time of 15:19.

During Polman’s time on the trail, the Blue Devils won four conference championships, four district titles and two regional titles. His career was highlighted by state titles in 2009 and 2010 and a runner-up finish in 2011.

Polman also finished in eighth place at the Midwest Regionals in Wisconsin and 28th at the national championship meet in San Diego.

On the pitch, Polman twice was named all-conference and he earned a sportsmanship award in 2009. He was named second-team All-Greater Cleveland in 2008 and 2009.

Polman’s success on the track was impressive.

He holds the school record in the 3200-meter run and also set a record during the 2012 indoor state championships. A four-time All-CVC first-team honoree, Polman earned first-team All-Ohio honors in 2011 and 2012 and three indoor All-Ohian awards. He also was named the CVC’s Most Valuable Runner in 2011. Polman earned Academic All-Ohioan three times and he received an OHSAA Scholar-Athlete Award and a US Army Reserve National Scholar-Athlete Award in 2012. 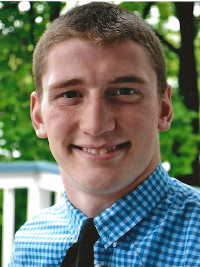 Stretar was a three-sport standout from 2009-2011. He earned four varsity letters in football, four in wrestling and one in track & field.

Stretar was a team captain in the 2010 East-West All-Star Game.

On the mat, Stretar reached the OHSAA state tournament in 2011 and also eclipsed the 100-win mark. He was first-team All-CVC once and second-team twice. He was named team captain in 2010 and 2011 and the team MVP in 2011.

As a sprinter, Stretar collected a US Marine Corps Distinguished Athlete Award and the IHS Senior Athlete of the Year Award in 2011. 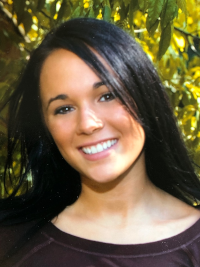 As a runner, DiGeronimo-Wohl became the first Independence female to punch her ticket to the state cross country meet. She ranks fourth on Independence’s leader board with a time of 20:15. She was named team MVP in 2004, team captain in 2005 and 2006 and first-team All-CVC in 2004 and 2006.

As a senior, DiGeronimo-Wohl earned a Babe Ruth Award, the OHSAA Archie Griffin Award and the IHS Senior Athlete of the Year award.

Blue Devils shake off the rust in win over rival