Independence preps for postseason with strong performance in Erie 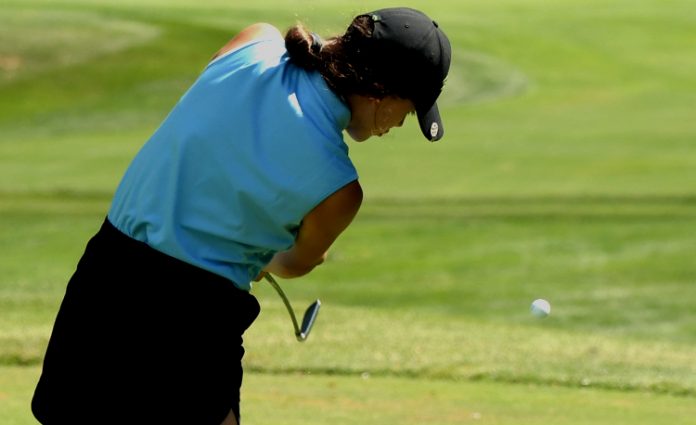 Independence prepared for its postseason run with a strong performance at the McDowell Postseason Tournament in Erie, Pa., over the weekend.

The Blue Devils, by far the smallest school participating in the tournament, finished in fifth place overall at the two-day tournament.

“We were very excited to get a chance to compete in the tournament since I’ve been trying to get into it for a while,” said Independence coach Karl Schuld. “We were so grateful to be able to play in it this year and although the scoring is a little different in Pennsylvania, the golf is the same. We were fortunate to golf against some very good golfers from around Ohio and Pennsylvania, so it was a great experience for the kids and I think they got out of it what we needed to. They were a little rusty since we haven’t played an 18-hole tournament in a while but this helps warm them up for the (Chagrin Valley Conference) tournament on Tuesday and also sectionals and districts.”

In Pennsylvania, only the top three scores are counted toward the team score, unlike in Ohio where the top four scores are combined.

Molly McGreal led Independence’s first team with a 162. She carded an 81 during both rounds.

“Hillary’s score was a little inflated because she had one bad hole but she has been so consistent all year,” Schuld said. “Molly continued putting up low numbers and the two sophomores, Bel and Macey, did a great job again. It was great to have that many kids shoot a low score on a course that they’ve never been on and it was playing really long at 5,800 yards. There were three par threes that were at least 180 yards and some par fours over 380.”

The Blue Devils open the postseason at the CVC tournament on Tuesday at Punderson Golf Course.