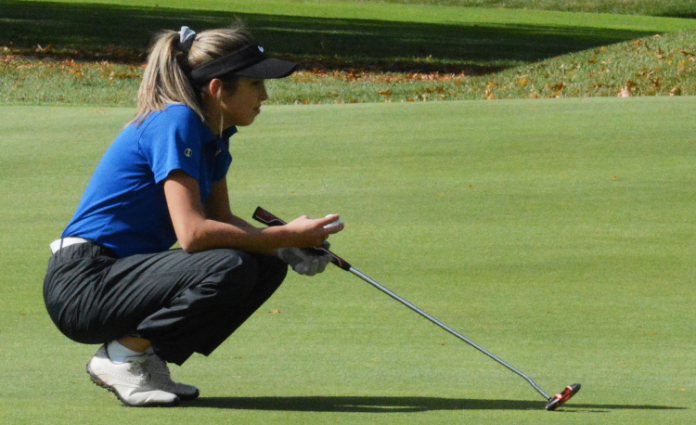 Four years ago, Morgan Pascarella was a freshman on the Independence golf team that won the Division II state title.

On Friday and Saturday, Pascarella and her current teammates returned to the Gray Course at Ohio State for another shot at state glory. The Blue Devils finished fifth as a team, closing out the stellar careers of Pascarella, Allie Ksiazka and Reese Vilcheck.

“I couldn’t think of a better way to close out my high school career,” Pascarella said. “I’m so proud of everything our team has accomplished.”

Pascarella opened the tournament with an 83 and finished with a 75 to place 11th overall. She knocked off 32 strokes from her first state tournament experience four years ago.

“I came out of day one feeling good, which gave me confidence going into day two. I felt relaxed all day and I just had fun,” she said. “After my freshman year, I was hooked and started taking lessons. I also practiced a lot in the offseason and played summer golf.”

With a state championship and a fifth-place finish to her credit, Pascarella will go down as one of the program’s most decorated players in school history.

“It was an incredible experience being part of both teams,” she said. “I’m really going to miss playing with this group of girls. I can’t thank Coach (Karl) Schuld enough for introducing me to golf. He’s taught me so much and I’m going to miss him.”

Ksiazka finished in 20th place overall with a two-day total of 169.

She drew her inspiration from watching the 2017 squad win the state title.

“After watching our team win states three years ago, I knew that I wanted to compete at states during my high school career too,” Ksiazka said. “I’m so happy we were able to make it back for my senior year and I couldn’t have done it without the rest of the girls.”

Ksiazka shot an 86 on Friday and closed out the tournament with an 83 on Saturday.

“Coming into the second day, I just tried to stay relaxed and take it hole by hole because my last round would be over before I knew it,” she said. “I think we were all a little nervous the first day and didn’t know what to expect but we got over the nerves and played great rounds on Saturday.”

While the Blue Devils came up short of winning the state title, Ksiazka was pleased to be part of a program that returned to the state tournament for the second time in four seasons.

She also hopes her younger teammates were inspired by this group of seniors the same way she was by the group that won the championship.

“The three seniors have been around since freshman year and grown so much as golfers and individuals, so I hope the younger girls see what amazing things can happen if you put in the work and stay dedicated to the game,” Ksiazka said. “I also think we’re leaving them with a good idea of what it truly means to be a team, so I hope they continue that in the years to come.”

Vilcheck closed out her career with a 197, good for 52nd overall.

“It was an amazing feeling to finish fifth in the state, especially in my last year,” Vilcheck said. “We all worked so hard throughout the season and it paid off.”

Competing at the state tournament was an obvious highlight of her career but Vilcheck will remember all of the rounds she played in as a member of the Independence teams.

“Playing golf for Independence was such a great experience,” she said. “I’ll remember the memories I made and everything I learned from my amazing teammates and coach. I wouldn’t trade them for the world. I hope the younger girls learned to just have fun and play the best they can because, in the end, that’s all anyone could ask for.”

Molly McGreal and Emma Konopa also played for the Blue Devils at state. McGreal shot a 189 and Konopa finished with a 204.

It’s now their turn to carry the torch forward. 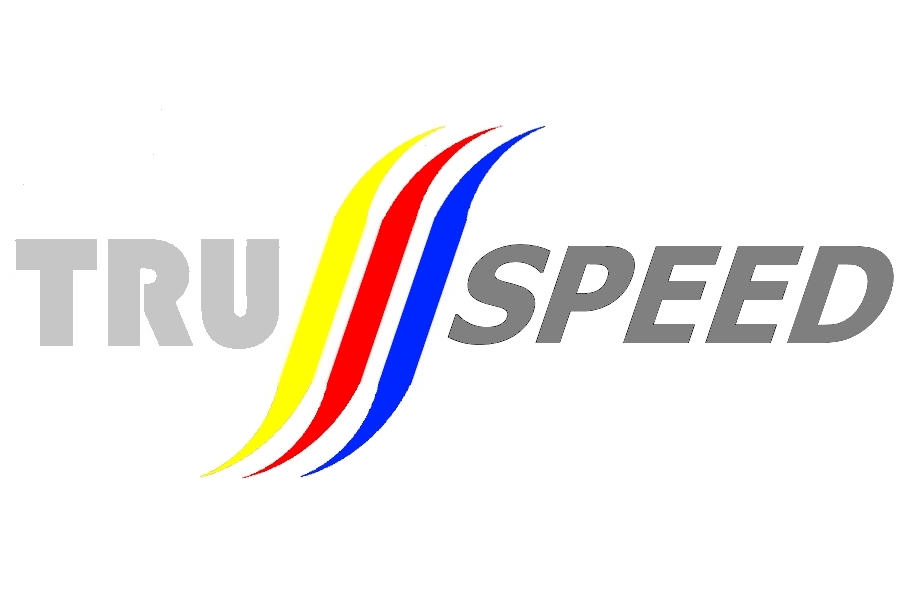