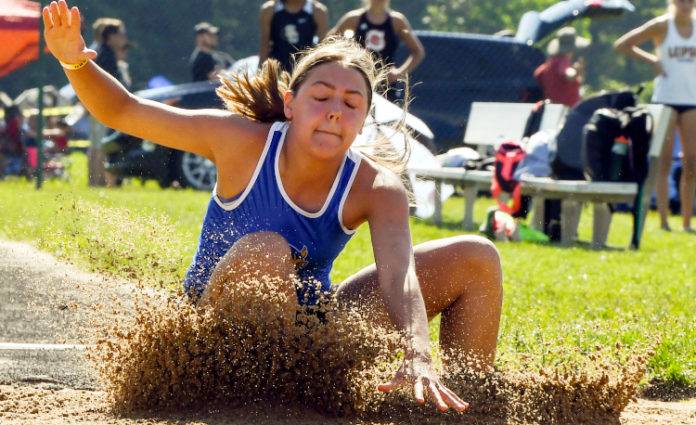 Junior Emmett Stralka earned three medals as he finished sixth in the 100-meter dash, third in the 200, and he ran a leg in the 4×200-meter relay, which placed third.

Zygmunt also placed in the 400 as he finished sixth in 49.87, a new personal record.

Freshman Casey Adams earned a spot on the podium in the long jump. She finished eighth with a best leap of 16-feet, 5 ½-inches.

Senior Madison Stepanik closed out her career with a 15th-place finish in the shot put. Her best throw was 33-feet, 7-inches.