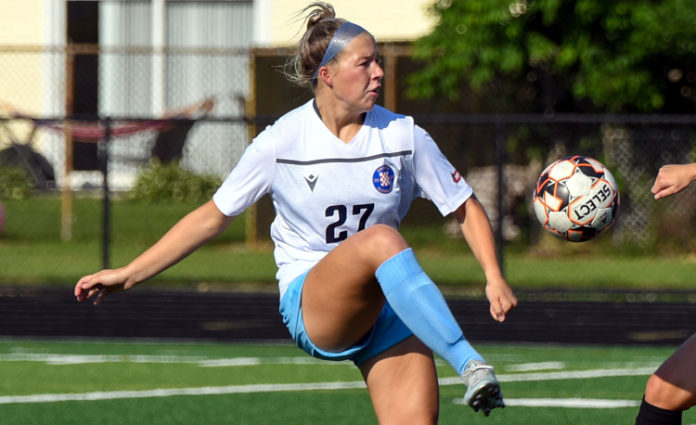 Tune in for live Women’s Premier Soccer League action as the Cleveland Ambassadors visit the Croatia Juniors on June 17, 2021.

The Cleveland Ambassadors enter the game 1-1-1 following Saturday’s 3-1 win over Century United. The Ambassadors lost to Ambassadors Cleveland, 4-2, on May 29 and opened the season with a 1-1 draw at Pittsburgh Hotspurs on May 23. The Ambassadors have scored six goals and have allowed six through three games.

A 2021 WPSL expansion franchise, the Croatia Juniors are 0-3 with a 3-1 loss at Pittsburgh Hotspurs in the season opener on June 5, a 5-0 setback to Ambassadors Cleveland on June 6, and a 2-1 setback to Century United on Thursday. Croatia Juniors have been outscored, 10-2.