Tune in live on Wednesday for the volleyball matchup between two state-ranked teams when Lake Catholic visits Independence.

Lake Catholic is ranked No. 10 in the latest Division II state poll while Independence is No. 4 in Division III.

The Cougars enter the match 9-5 while Independence is 13-3.

JV is scheduled to begin at 5:00 p.m. with varsity to follow. Tyler Stotsky will call the varsity match, which is presented by The Pixel Connection. 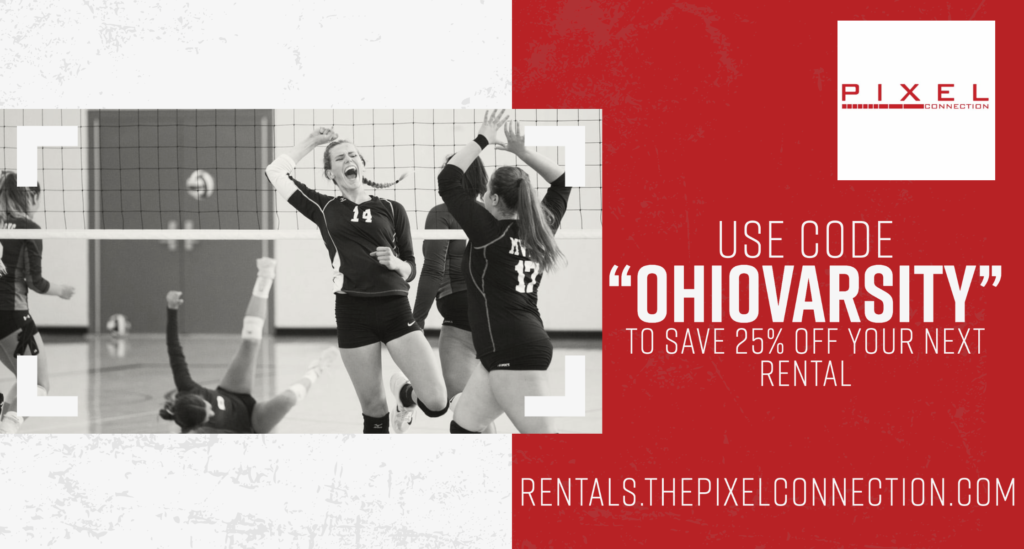