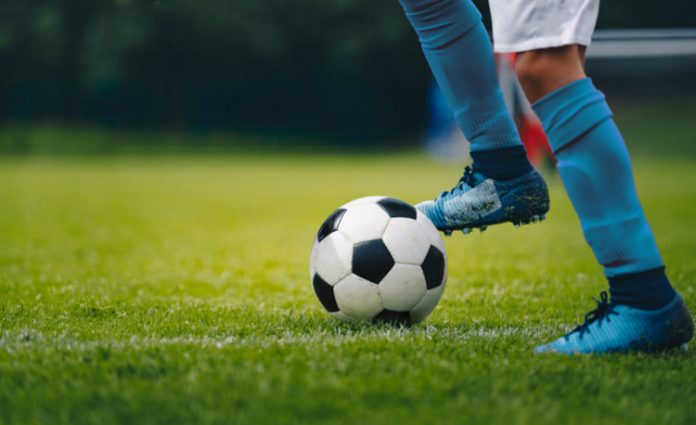 Seventh-year head coach Rich Huffman is confident the Mustangs can build off of last season’s success, but it won’t be easy against a challenging schedule.

“We have a substantial amount of returning players,” Huffman said. “We play good teams. Our goal is to be in the battles with these high-caliber teams and hopefully do well.”

The Mustangs finished the 2020 season with an 11-5-2 record and postseason wins over Brookfield and Warren Champion.

This season, Grand Valley is without three of its four starting defenders, which has forced Huffman to alter his strategy on the backend.

“One was an all-district player and our anchor,” Huffman said of the graduation losses. “We made some rotations to keep the level of play that we expect.”

Fortunately, the Mustangs have four seniors expected to compete on the defensive side along with senior keeper Andrew Verhas, who recorded 117 saves and allowed just 12 goals. Verhas was named first-team All-Chagrin Valley Conference and first-team All-Ashtabula County.

Dan Foltz, Damian Johnson, Tyler Felix, and Keegan Friend are the seniors who will protect Verhas.

Seniors David Marciella and Kyle Benson and junior Jordan Briggs will lead the Mustang attack from the forward position.

Huffman’s challenge this season is to continue to develop his players as they learn and share the ball to maximize their strengths.

“We adjust our formation and tactics depending on our skillset,” Huffman said. “As we get through preseason we will see how best to use all that we have.”