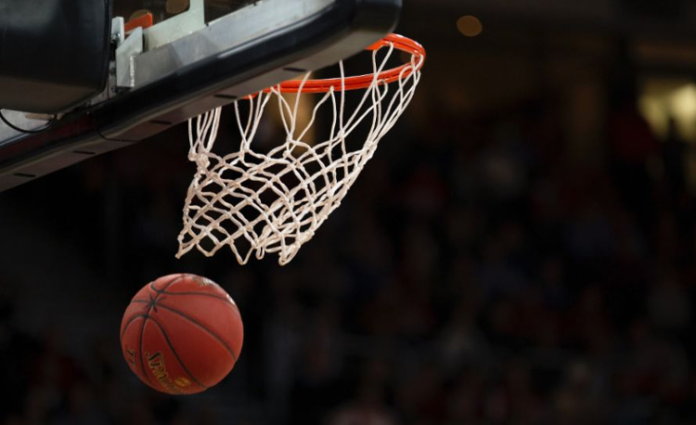 “We feel as though we have matured to the point where we are ready to compete on a nightly basis,” said sixth-year head coach Justin Turk. “We have a number of experienced, athletic returning players that can score the ball and defend. We want our defense to fuel our offense. Our ability to defend and rebound need to improve in order to achieve the results we expect.”

Grand Valley’s success starts with Ashton Zupancic, a 6-foot senior guard. He averaged 15.8 points and two steals per game last season on the way to being named second-team All-County and All-CVC as well as earning third-team All-District honors.

“Entering his third year as a starter, we expect him to lead us on both ends of the floor,” Turk said.

“Derek is a workhorse around the paint and brings much-needed toughness,” Turk said. “Ethan is a three-year starter and leader for our team. I’m excited to see his growth this upcoming season. Hagan is a self-motivated player with a tremendous motor. His ability to communicate makes him a key player for our team.”

Sophomore Nathan Boiarski, a 6-foot-1 guard, is expected to round out the starting lineup.

“Nathan’s athleticism will be an immediate impact for our team with the ability to play at a high level on both sides of the floor,” Turk said.

“Caden has all the tools to make an immediate impact at the varsity level,” Turk said. “His desire to compete will be his biggest test.”

The Mustangs will be tested this season and if they can achieve their in-game goals and work together well as a team, they’ll be well on their way to accomplishing their other goals.

“We want to be sure we compete on a nightly basis in the CVC,” Turk said. “If we can do that, we feel we can make an impact in the tournament.”