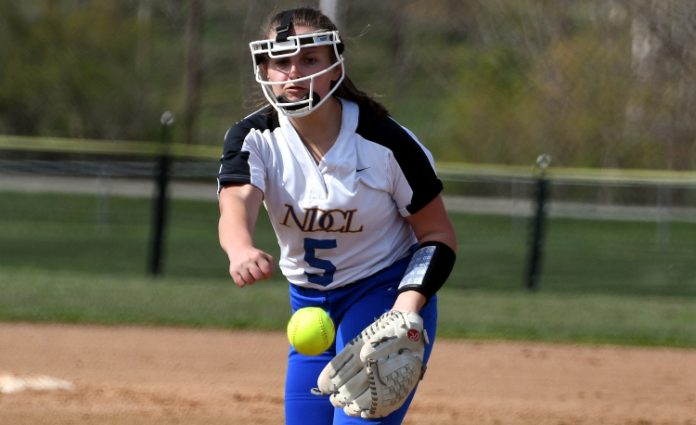 Notre Dame-Cathedral Latin has a lot to look forward to this season.

The Lions return seven starters from last year’s squad that finished 8-5. On top of that, there is more depth on the roster heading into the new season.

“Outside of the seven returning starters, we have a depth on our roster this year,” said NDCL coach Tiger Alexander. “This will allow us to rotate as needed without losing skill at any position on the field.”

Despite the positive outlook, Alexander and the Lions remain steadfast and focused on their goals.

“As a team, we focus on controlling the controllables. That starts with competing in the classroom and carries over to competing on the field,” Alexander said. “Our goals don’t really change year after year. We always want to put ourselves in the best position possible to compete at the highest level.”

Leading the way for the Lions this season are four-year starters Madi Dutton and Jeanna Sukey. Dutton is committed to Florida Tech while Sukey will play her college ball at Slippery Rock.

Junior outfielder Ava Morano missed much of last season with an injury but she’s back and ready to contribute. Junior Ava Baeslach also returns after taking off last season to focus on basketball. She can play in the infield or outfield.

The Lions have a lot to be excited about heading into the spring season and they’ll lean on each other through thick and thin to achieve their goals.

“Our team strength is that we are united as one,” Alexander said. “My players genuinely want to see each other do well and succeed. Our players have been taking the time to create the right habits during the full team practices. They are competing daily with each other to do better and be better student-athletes.”