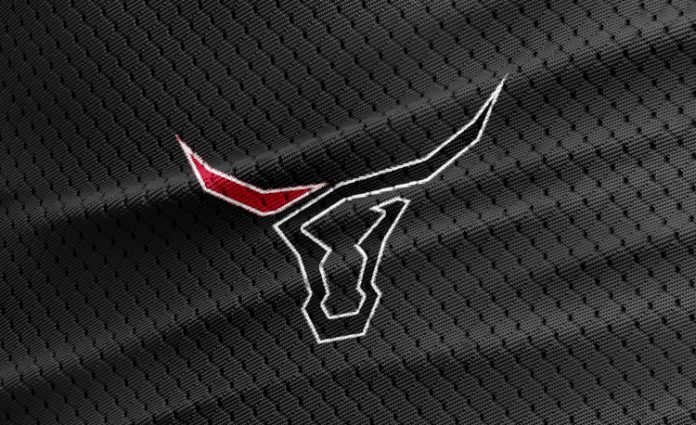 Spencer Schultz is in his first year as head coach of Lutheran West girls’ soccer team and he’s confident the Longhorns will show improvement this fall.

“I believe our team has the ability to surpass how they finished last year,” Schultz said. “Our top scorer graduated so finding someone to step up will be important but I believe we have the right girls who are willing to work to fill that role.”

Schultz, who spent the past two years as an assistant coach of the Berea-Midpark boys’ team, has seven returning starters at his disposal.

That returning talent should help the Longhorns transition into a new system and to develop into a winning program.

The key to the Longhorns’ success this season is simple.

“Control the tempo of the game,” Schultz said. “Who we play isn’t going to be important if we are able to play our game and outwork the other team.”

The Longhorns will focus on playing their style and implementing quality shifts when necessary.