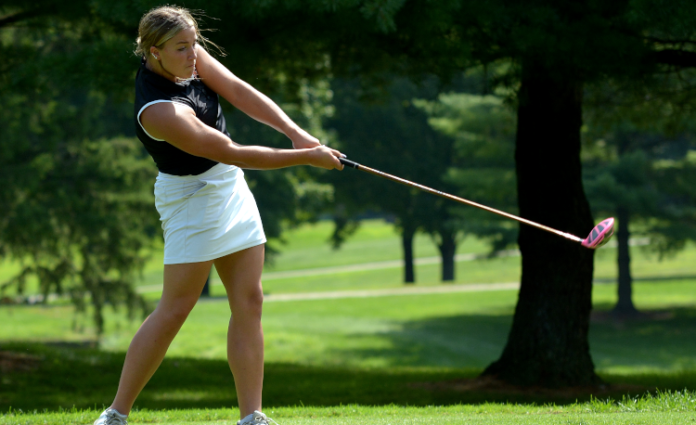 North senior Hailie Wilson on Monday announced her intention to continue her education and golf career at Ohio Northern University.

Wilson, who also plays basketball and softball at North, had several reasons for choosing Ohio Northern.

“It is very exciting to know that I will be continuing my athletic career while going to college,” Wilson said. “I picked ONU because of the fact that it is a six-year pharmacy program and the campus is beautiful. Also, the golf coach is one of the nicest, most down to earth people I have ever met. He is a perfect example of how everyone there is very kind and welcoming.”

As a senior, Wilson averaged 47 strokes per nine holes and 94 in 18-hole rounds.

She’ll spend the off-season improving her game to be prepared for the competition in college.

“I plan on going to the driving range constantly and taking lessons to keep improving on my game,” she said.

Wilson, who began golfing when she was 15, has paved the way for the younger Rangers to follow.

“I hope that young Rangers realize that golf is very fun, but it is hard work, and you have to be patient, but it all pays off in the end,” Wilson said.