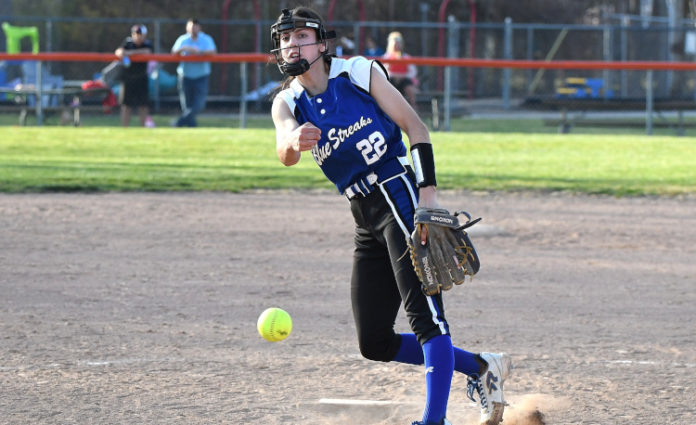 Several athletes from area schools have been named the Ohio Varsity Athletes of the Week for the weeks ending April 4.

All statistics incurred during the week beginning March 27 and ending on April 4. 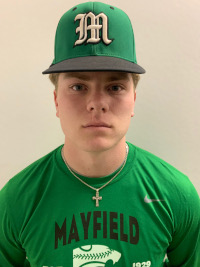 Name: Joshua Cope
School: Mayfield
Grade: 12
Stats: Batted .600 (6-for-10) with four doubles, four runs scored, two stolen bases, and four runs batted in
Coach’s Quote: “Josh is off to a heck of a start,” said Mayfield coach Darren Rapposelli. “He is feeling confident at the plate and is displaying power in the gaps.” 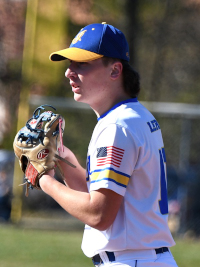 Name: Ashton Lerz
School: Independence
Grade: 11
Stats: Batted .714 (5-for-7) with five runs scored and struck out eight in six innings of work
Coach’s Quote: “Ashton Lerz had an all-around fantastic first week of the season,” said Independence coach Jim Crooks. “He collected five hits in seven trips to the plate and was virtually unhittable on the mound. The coaches expected nothing less from Ashton and look forward to his continued leadership all season long.” 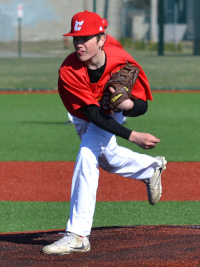 Name: Jacob Dustman
School: Crestwood
Grade: 11
Stats: Batted .286 (4-for-14) with a double, three runs scored, five runs batted in, and two stolen bases; Pitched six scoreless innings allowing three hits and fanning 11
Coach’s Quote: “Jacob has improved on each of his starts this season beginning with a scrimmage at Aurora and an opening day loss at Beachwood, in which he allowed four runs—two earned–on three hits with four strikeouts in five innings,” said Crestwood coach John Bakalar. “He is shaping up to be a legitimate No. 1 starter. At the plate, he has hit safely in his last three games and has steadily moved up in the batting order and is someone the Red Devils are counting on to be a consistent run producer.” 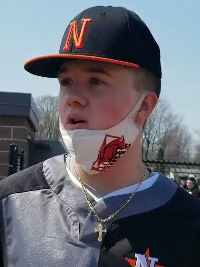 Name: Logan Metz
School: North
Grade: 11
Stats: 2-0 on the mound with 12 strikeouts and a 0.00 earned run average in 14 innings pitched
Coach’s Quote: “Logan Metz has been phenomenal in his first two starts of the season,” said North coach Kyle Stahlberg. “Metz worked through two complete games compiling two wins through 14 innings of work and giving up zero runs while limiting walks to four and striking out 12. What makes these numbers more impressive is Metz did this against some great talent in a very tough Alliance team and against the 2019 state runner-up and the area’s top-rated team, Mentor. Metz took the offseason very seriously. He came in in February just about ready to go from a physicality standpoint. We almost had to slow Metz down a little bit in preseason so that we weren’t overdoing it. This guy was chomping at the bit to pitch competitively. Metz is quiet, so we are still getting to know him from a personality perspective, but one thing is very clear, he is a gamer. It was awesome to see all of his offseason preparation come to fruition this past week. Metz has a tremendous ceiling; he is still learning how to pitch and has room to grow physically. We are very excited to see what this young man can do.”

Name: Andrew Spencer
School: Kirtland
Grade: 12
Stats: 1-0 on the mound with 22 strikeouts in 14 innings pitched; allowed just two earned runs on seven hits and walked four; was 6-for-16 at the plate with a triple, five runs scored, and six runs batted in
Coach’s Quote: “Andrew has been dominant on the mound,” said Kirtland coach Luke Smrdel. “He has worked very hard over the past two years, and that hard work is showing in his performances on the mound this year.” 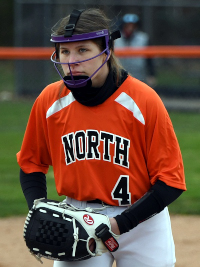 Name: Amanda Dobida
School: North
Grade: 9
Stats: Batted 1.000 (3-for-3) with one home run, three runs batted in and two walks; Allowed one run in 8 2/3 innings pitched with 14 strikeouts and a 0.808 earned run average
Coach’s Quote: “As a freshman, Amanda came out strong in all three games she played in,” said North coach Taylor Braddock. “She finished our games against Wickliffe and Kirtland and pitched her first complete game against Lakeside. Her pitching was dominant and her hitting was just as good. It was a good week for a freshman to get her feet wet in high school ball.” 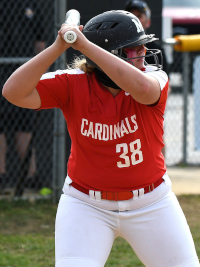 Name: Abby Haydu
School: Mentor
Grade: 10
Stats: In four games, batted 9-for-14 (.643) with two doubles, two home runs, and eight RBI.
Coach’s Quote: “Haydu is a very hard worker so her early offensive success doesn’t surprise me,” said Mentor coach Jo Bondra. “She works hard at practice and then goes home and works on her own. She’s becoming more selective at the plate and waiting for the pitch she wants to hit.” 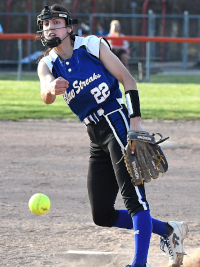 Name: Alyssa Lavdis
School: Madison
Grade: 12
Stats: Batted .583 with one triple, three home runs, and six stolen bases; was 4-0 in the circle with 53 strikeouts in 27 innings pitched and a .778 earned run average
Coach’s Quote: “Alyssa had a dominant week in the circle and at the dish leading her team to four wins over Perry, Geneva, Nordonia, and Champion,” said Madison coach Arthur Rose. “Alyssa sets the tone for her team-leading the way in the circle, on the bases, and at the plate.” 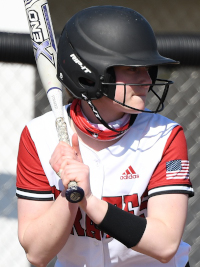 Name: Sydney Moon
School: Perry
Grade: 12
Stats: Batted .667 (6-for-9) with two doubles, one triple, six runs scored, and three runs batted in
Coach’s Quote: “Sydney has been on fire coming out of basketball,” said Perry coach Joe Medlen. “The thing I told Syd was that she goes from role player to one of our leaders. Syd has been doing a great job at the plate but her defense has been stellar. Syd has taken the right approach this season knowing this is it she is letting the game come to her not getting caught up in strikeouts or bad hits. She is going out and having fun.” 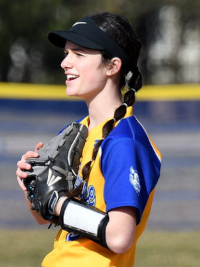 Name: Alyssa Pallini
School: Independence
Grade: 12
Stats: In two games, was 3-for-5 with five runs scored, two home runs, five RBI, and three walks
Coach’s Quote: “Alyssa is the spark that ignites our team,” said Independence coach Garry Moore. “She’s a natural team leader and an awesome player. Her presence on the field makes it so easy to coach this team. She’ll be one of those players I’ll remember for a long time.”