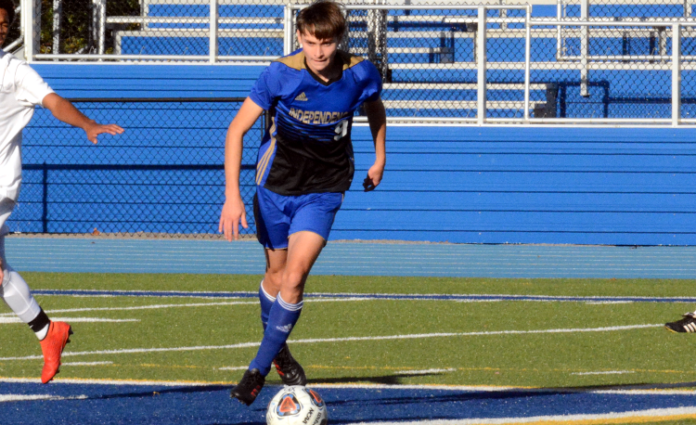 Several athletes from area schools have been named the Ohio Varsity Athletes of the Week for the week ending Oct. 18.

All statistics incurred during the week beginning Oct. 12 and ending on Oct. 18. 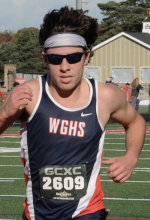 Name: Patrick Garrett
School: West Geauga
Grade: 12
Stats: Finished third at the CVC championships to lead West Geauga to its first team title in 21 years
Coach’s Quote: “Having only competed in cross country for two seasons, Patrick has become a force to be reckoned with,” West Geauga coach John Boylan said. “Patrick is a true athlete. He is smart, competitive, and a leader.” 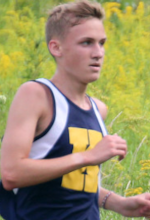 Name: Ian McGreal
School: Kirtland
Grade: 12
Stats: Placed fifth at the CVC meet to earn first-team all-conference honors
Coach’s Quote: “Ian has been working all season with the goal of first-team all-conference,” Kirtland coach J.P. Moran said. “He went out hard and ran a smart race to place near the top of the pack in the CVC Valley. He was half a minute away from the overall champion and competing very well the entire race.” 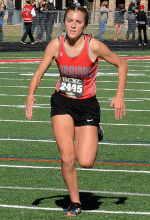 Name: Layce Artman
School: Edgewood
Grade: 11
Stats: Finished sixth at the CVC meet to earn first-team all-league honors
Coach’s Quote: “Layce has worked hard on her approach to racing this year and it all came together with a complete performance on Saturday propelling her to first-team honors,” Edgewood coach Steve Hill said. 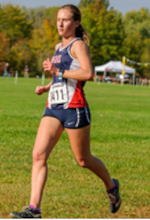 Name: Skye Hackathorn
School: West Geauga
Grade: 11
Stats: Finished ninth at the CVC meet
Coach’s Quote: “Skye has finished second team CVC the last two years and first team this year,” West Geauga coach Mike Taurasi said. “She has consistently been our No. 1 runner all season and led the team to its best CVC finish in the last four years.” 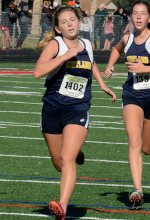 Name: Mateja Mrva
School: Kirtland
Grade: 12
Stats: Earned first-team All-CVC honors at the the league meet
Coach’s Quote: “Mateja came into the CVC meet as our number seven runner,” Kirtland coach J.P. Moran said. “She performed big when it counted and ended up being our number three runner, placing in the top 10 and earning first-team all-CVC honors for her senior season. We needed this performance from her to help us secure the conference championship.” 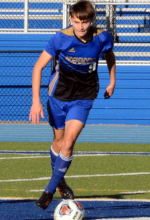 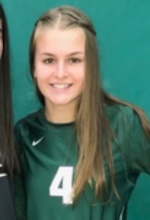