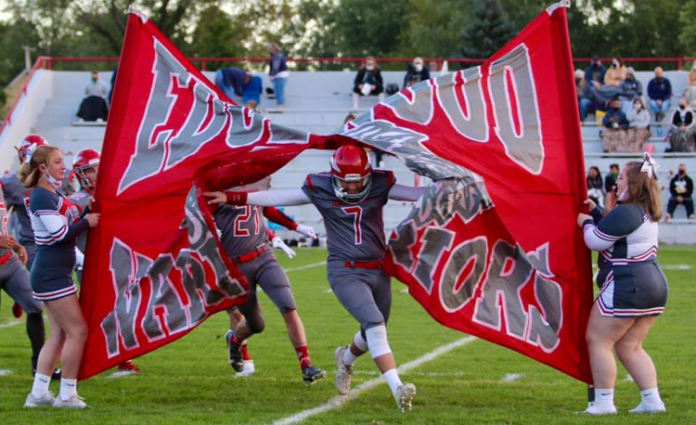 Several athletes from area schools have been named the Ohio Varsity Players of the Week for the week ending Oct. 4.

All statistics incurred during the week beginning Sept. 27 and ending on Sept. Oct. 4. 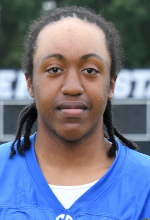 Name: Santino Harper
School: Gilmour Academy
Grade: 10
Stats: Ran for 232 yards on 24 carries with touchdown runs of 59 and 79 yards; caught a 14-yard touchdown pass and returned one kickoff for 40 yards and averaged 40 yards on three punts
Coach’s Quote: “In our biggest game of the year, against archrival University School, Santino was amazing,” Gilmour coach Chris Kosiorek said. “Down 21-6 at halftime, Santino dominated in the second half. He rushed nine times for 172 yards and scored three touchdowns and caught the winning touchdown with 13 seconds left in the game. He never left the field the entire game and was a warrior in our 26-21 stunning come from behind win.” 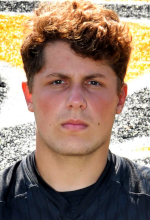 Name: Dom Lulow
School: Riverside
Grade: 12
Stats: Accounted for 326 yards of offense and four touchdowns
Coach’s Quote: “Dom did a tremendous job of leading the offense, both physically and mentally, with his leadership skills,” Riverside coach Dave Bors said. “He managed the offense extremely efficiently, and put us in good spots and plays the entire night versus a good Eastlake North team.” 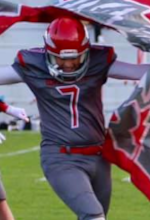 Name: Zach Winchell
School: Edgewood
Grade: 11
Stats: Completed 16-of-22 passes with four touchdowns
Coach’s Quote: “Zach is on pace to hold every school and county passing record during his four-year career,” Edgewood coach Jon Butchko said. “He continues to make tremendous strides as a quarterback and as a leader. We entrust him with complete control of the offense and as he goes our offense usually goes.”

Name: Margo Huff
School: South
Grade: 12
Stats: Recorded 59 kills with six aces and 12 blocks in four matches
Coach’s Quote: “Margo is a true team player,” South coach Bill Behrend said. “If she is the one getting the sets, she loves it, but she is just as happy to have her teammates succeed. When Margo is on, look out, but if she isn’t, she is the most supportive teammate anyone could have.”