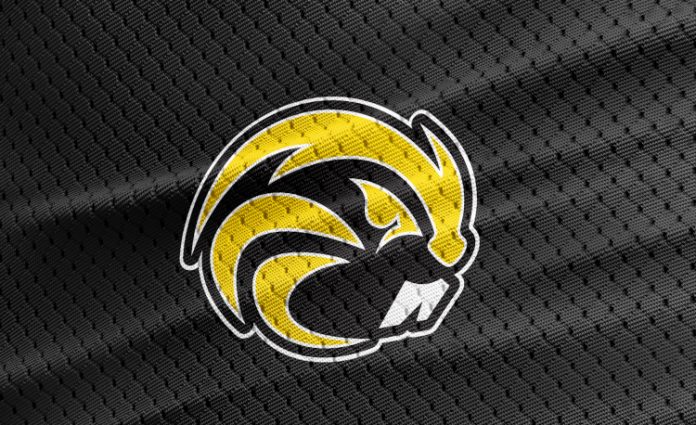 Injuries have limited Riverside’s preseason production but when the Beavers do get healthy, fifth-year head coach Matt Grendel is confident his squad will be competitive.

The Beavers return two starters and six others with varsity experience from a team that finished last season 15-8 overall and 3-3 in the Western Reserve Conference.

“Up to this point, we haven’t had our full team together for practice yet due to injuries, so we are looking forward to having all of our guys back hopefully soon,” Grendel said. “It will take patience getting everyone acclimated to playing together but we are fortunate to have a great group of hard-working kids. We have a great group of boys that love playing the game of basketball. The boys have been working hard and consistently improving. I am confident that our team will continue to improve throughout the season.”

Riverside’s backcourt is among the best in the WRC and the Beavers will lean on that group to spark the offense.

“One of our strengths includes our guards and the ability they have to push the ball up the floor,” Grendel said. “The quickness of our guards can potentially lead to challenges for opposing teams. Our guards do a great job of attacking the basket and creating shots for themselves and their teammates.”

Both of Riverside’s returning starters are guards.

“Charlie built on his successful sophomore season by dedicating himself this offseason to improving his individual skill and strength,” Grendel said. “Charlie truly loves the game of basketball and is a total competitor. Over the offseason, Charlie really improved his ability to finish at the basket, which goes well with his good outside shooting. We will count on Charlie to be productive offensively for us. He will play a significant role for our team this season through his play and leadership. It has been a pleasure to already see him step up as a leader on and off the court.”

“As a sophomore, Andrew has already developed into a leader for our basketball program,” Grendel said. “Andrew is definitely a gym rat and spends a lot of time working on improving his game. Andrew earned a starting spot in our lineup as a freshman and we look forward to seeing him continue to develop. Andrew will have a significant role in our offense. He has the ability to score in multiple ways and create scoring opportunities for his teammates.”

Senior Wyatt Young and junior Erren Conwell also are projected to start for the Beavers.

Young is a 6-foot-6 center who averaged three points and three rebounds per game last season while Conwell is a 5-foot-10 guard. He scored five points per contest as a sophomore.

Guards Scott Cavell, Jake Elly, and Brady McKnight are vying to fill the fifth spot in the starting lineup.

“Scott has a great attitude and is an extremely hard worker. He provides our team with great energy on the floor and has the ability to knock down the 3-point shot,” Grendel said. “Jake runs the floor well and has a very good outside shot. He has deep range and will help our offense spread the floor. Additionally, Jake has a high understanding of the game which will help him be a leader on the court. Jake has the potential to play significant minutes for us this season. Brady is very athletic and will help our team on offense and defense. Brady provides our team with another player that can handle the ball. He is a very unselfish player and can have a great impact on the floor without having to score. Brady will also be tasked with guarding the opposing team’s top guard.”

Mlakar is a 6-foot-2 center while Hamilton is a forward.

“We are really excited Alex is playing basketball this season. Unfortunately, he wasn’t able to play the last two years due to injuries but has already shown in practices so far that he will contribute to our team this season. Alex will help provide our team with help on the boards and be a physical presence on the floor,” Grendel said. “Ben is an extremely hard worker and made tremendous growth during the offseason by committing his time to the gym and weight room. We look forward to seeing Ben contributing to our team this season.”

“Peyton is an extremely hard worker and a dedicated player. Peyton has a good 3-point shot that he spends a lot of time working on,” Grendel said. “Jake runs the floor well and is very active on the boards. Mikey provides us additional depth at the guard position. Mikey is very athletic and will help us on both ends of the floor.”

Riverside’s goals this season are to improve every day and do whatever it takes to put the team in the best position to find success each night.

To do that, the Beavers have to take care of the basketball and play to their strengths.

“Our keys to victory this season will include minimizing turnovers, not giving up a lot of second-chance points, playing together on offense, and pushing the pace,” Grendel said.