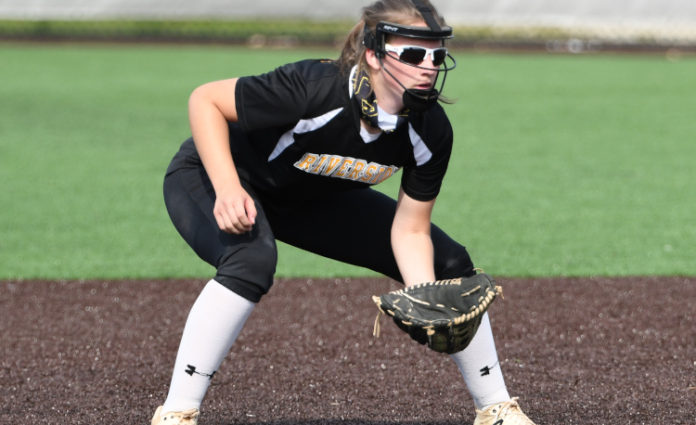 Amanda Kolar has long dreamed of playing college softball and Monday she realized that dream when she committed to Ashland University.

“It’s been a dream of mine to play softball at the next level so I’m extremely excited that I had this opportunity to play at Ashland,” she said.

As she learned more about the school, the decision to commit became a slam dunk.

“What led me to commit there is that I felt extremely comfortable with the coaches, university, and atmosphere,” she said. “It felt perfect.”

“I’ve developed a very strong relationship with the coaches,” she said. “I feel extremely comfortable talking to them and being myself around them, which was a huge part in my decision, as well as the current players.”

Ashland recruited Kolar to play either third base or shortstop.

She also has the potential to fill other positions.

“My versatility was a huge factor in their decision, so I may be put into other roles,” she said. “I feel like I’ll fit into those roles well. I’ll learn new things and become a better all-around player.”

With her college decision behind her, Kolar now will focus on closing out her high school career with another strong season and be as prepared as possible for her first season in college.

“I plan on pushing myself to be better every single day getting ready for college ball,” she said. “Like going to hitting lessons with my hitting coach once a week, going to the field with my dad to practice defense, and even working on fundamentals on the tee.”

“I’ve always wanted to get creative and design cool logos,” she said.

Seniors have their day in Riverside win