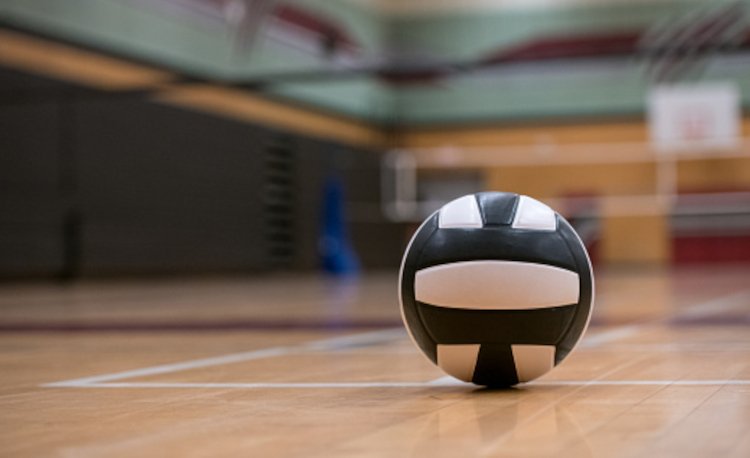 Mayfield returns four starters in 2021 but replacing two key graduated players has left the Wildcats focused on defense this season.

Gone are two four-year varsity players in Sofia Caine, a setter, and Megan Kocsis, an outside hitter, but the Wildcats do have plenty of talent returning to compensate for those losses.

“We are very athletic and scrappy,” said 19th-year head coach Rosella Glodkowski. “We lost a four-year varsity setter, Sofia Caine, and a four-year varsity outside hitter, Megan Kocsis, which are going to be hard to replace. Jillian Gdovin steps in for Megan after being injured much of last season and Nadia Gerbasi steps in for Sofia. We have to focus on our defense and serve receive. We have some good hitters, but most of the season will come down to serving aggressive and serve receive.”

Gdovin, a sophomore, recorded 84 kills last season and has the potential to be dominant on the outside. Gerbasi is a senior setter who will do her best to keep the Wildcats in system this fall.

The Wildcats, who closed out the 2020 season with an 11-8 record overall and a 9-5 mark in Western Reserve Conference play, will lean on Gdovin, Gerbasi, and the rest of the returning starters to set the tone for the younger players.

Senior outside hitter Maya Webb is a six-rotation player that will create mismatches for the Wildcats. She recorded 124 kills, 197 digs, and 35 aces as a junior.

Seniors Hannah Peterson, a middle, and Jackie Hasto, a libero, and junior Brielle Bican, a middle, round out Mayfield’s projected starting lineup. Peterson finished the 2020 season with 69 kills and 59 blocks. Hasto recorded 215 digs.