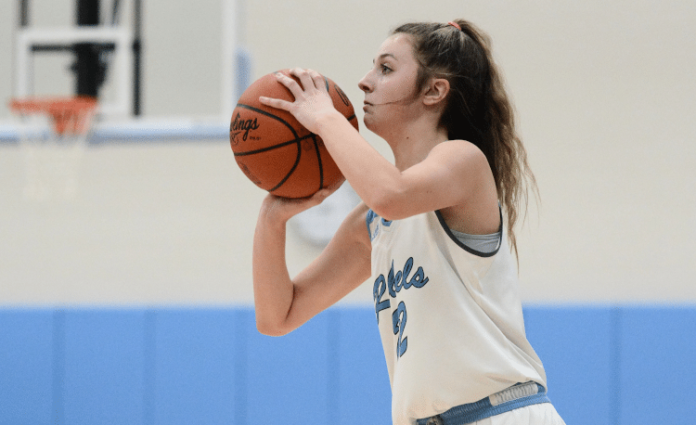 South finished just 7-17 last winter but with four returning starters and a host of others with varsity experience returning, the Rebels have the potential for a big turnaround this season.

Not only do the Rebels return a lot of experience from last season, but they’re returning some of the top 3-point shooters in the Western Reserve Conference.

“One of our strengths is our 3-point shooting,” said fourth-year head coach Mike Coreno. “We have three to four players able to shoot the three and hopefully, that will result in us being able to spread the floor and score. Also, we have a guard-heavy team and should be able to handle pressure in the full court.”

The Rebels aren’t without their challenges.

South hasn’t had much court time in the preseason, which hasn’t helped Coreno to iron out his lineup, and the Rebels are going to have some matchup problems with bigger teams.

“With an abbreviated start to the season, it’s difficult to gauge the team’s potential,” he said. “We have four starters back, which is a plus and should help us once we get on the floor consistently. Two of our biggest challenges this season are height and depth. We will need all to rebound as our tallest player is under 6-foot and our depth is always a concern as we do not have a ton of varsity experience after our first four starters.”

Those four starters are a talented bunch as Kailey Minch and Grace Woodcock both earned first-team All-WRC honors and Emma Woonough and Jada Hopps both were named honorable mention all-league.

“Our team goals this season are to increase our win total and go further in the postseason tournament,” Coreno said. “Our keys to victory this season will be attained by playing more aggressively on the defensive end of the court, rebounding, and controlling the tempo of the game.”