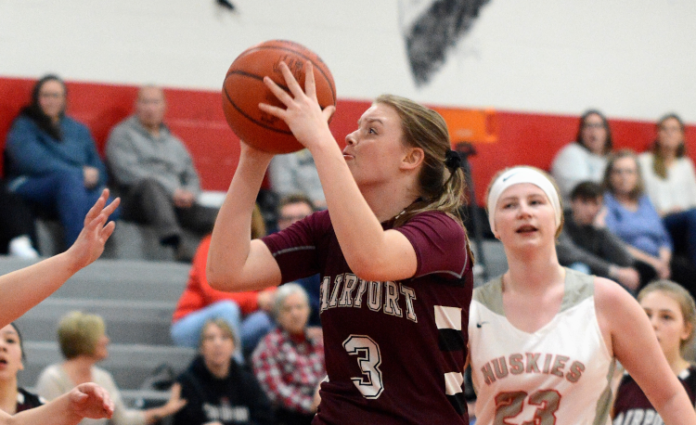 Among those honored in Division III were Independence’s Riley Wilson and Kirtland’s Lauren Snyder, who were named special mention, and Independence’s Haylee Dmitruk and Berkshire’s Lydia Kastor, who earned honorable mention honors.

Wilson, who averaged 14.1 points per game, and Dmitruk, who scored 7.9 points per contest, led the Blue Devils to a perfect regular season, the best winning percentage in school history and the first sectional title in 15 years.

Eldridge averaged 16.1 points per game while Spicer finished with 11.0 points per contest.

Blue Devils off to fast start