South hopes to bounce back 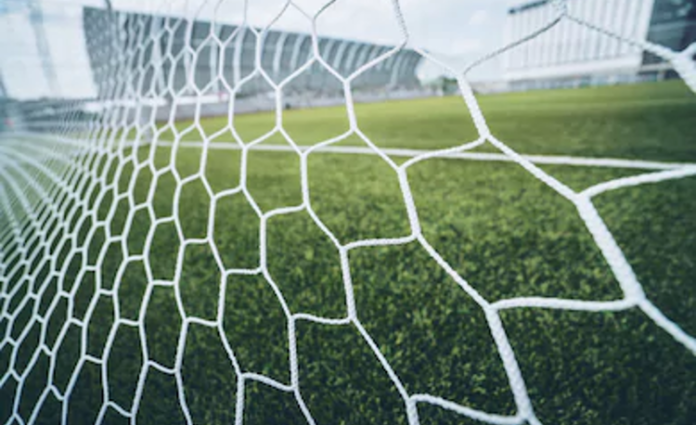 The 2020 season didn’t go as planned for the South soccer team but with five returning starters and a host of others with varsity experience, the Rebels look to bounce back in 2021.

“The returning players are disappointed with last season’s record and have worked hard this summer and are determined to have better success this year,” said 12th-year head coach Rick DiBacco. “We are young and as a group lack varsity experience, but our players are in very good condition and we should be competitive in every game this season.”

South finished 4-13 last fall, a record that drove the Rebels to push themselves during the offseason.

“I’ll use our players’ game fit condition to wear down our opponents and finish the games strong and hard,” he said. “We need to play as a team and improve our possession ratio against our opponents.”

The Rebels do have to replace two four-year starters and three three-year varsity players, including their leading scorer from a season ago.

Junior forward Will Hardy returns along with midfielders Luke Pranjeta, a junior, Nick Madormo, a senior, and Weller Boeman, a senior.

Pranjeta (7 goals, 3 assists), Madormo (0, 6), and Boeman (1,1) all have the talent and experience to provide the Rebels with a spark in the midfield.

“Luka will be a three-year starter and I’m expecting Luka to have a breakout season. He is bigger and stronger and has great ball possession while using all of his teammates throughout a game,” DiBacco said. “Nick will be a three-year starter. Last year, he missed 11 games due to an injury, so he should be a solid midfielder for us. Weller was our defensive midfielder and was counted on to play his position and help more without Nick on the field. He plays very well alongside Luka and Nick.”

Defensively, the Rebels have three seniors and a junior slotted to protect their keeper.

Senior Alex Valerian has earned two varsity awards while seniors Cole Barcza and Kaden Wrayno and junior Kaden Wrayno have one year of varsity experience under their belts.

“Alex was supposed to be our starting sweeper, but missed the whole season due to an injury,” DiBacco said. “I’m hoping he stays healthy this year as he is the leader of our defense.”

Sophomore Ben Wynn started all 17 games in the net last season. He allowed 2.88 goals per game.

“With last season’s experience behind him, we’re expecting his game to improve and his (goals allowed average) to be lower,” DiBacco said.

Rebels look for bounce back year