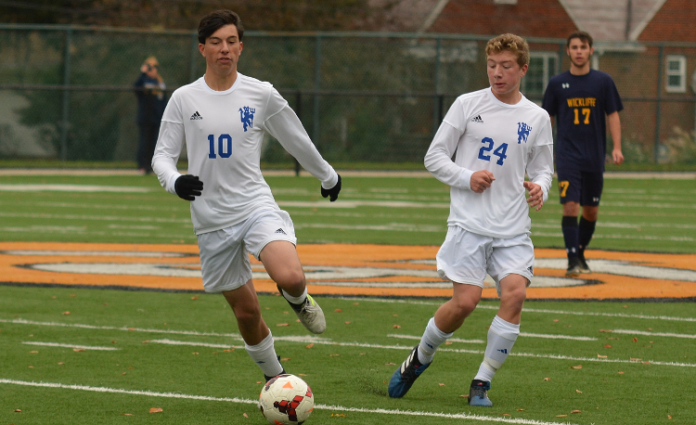 Athletes from Beachwood, Chagrin Falls, Fairport Harding, Independence, Lake Catholic and Wickliffe have been named the Varsity Travel Players of the Week for the week ending Aug. 26.

Blue Devils too much for Holy Name