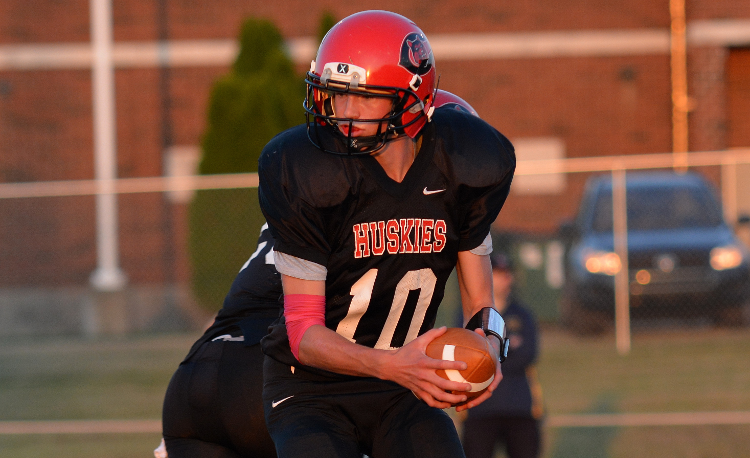 Athletes from Cardinal, Chagrin Falls, Cornerstone Christian Academy, Geneva, Independence, Mentor, Riverside and Wickliffe have been named the Varsity Travel Players of the Week for the week ending Sept. 2. 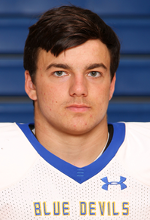 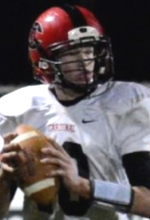 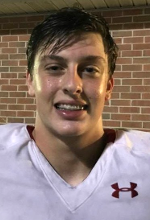 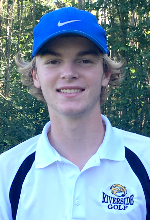 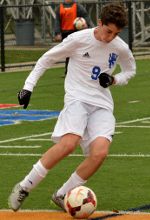 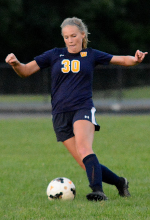 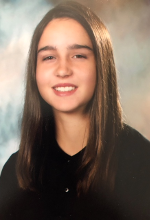 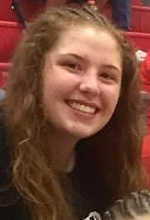 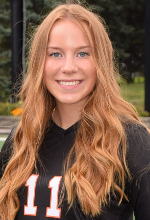 Huskies roll to win over Brooklyn

Blue Devils dominate in improving to 6-0

Blue Devils dominate second half in win over Richmond Heights