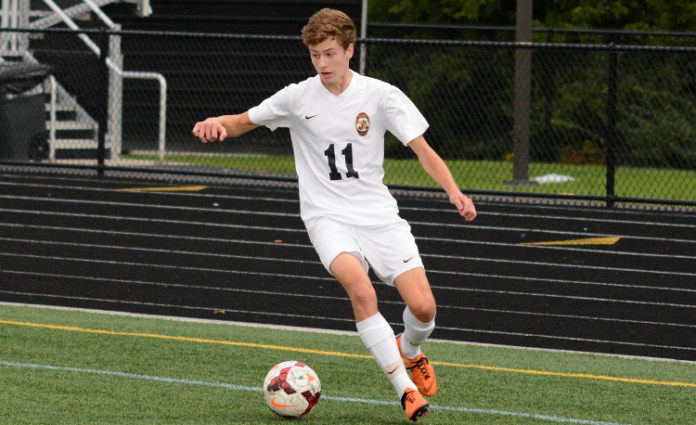 Athletes from Beachwood, Cuyahoga Heights, Fairport Harding, Geneva, Kirtland and Wickliffe have been named the Varsity Travel Players of the Week for the week ending Sept. 16.