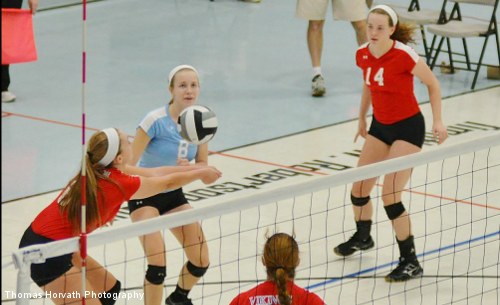 There is only one more roadblock between Villa Angela-St. Joseph and a return trip to the regional tournament at Solon – a familiar opponent the Vikings have seen plenty of the past several district finals.

The VASJ-Kidron Central winner will advance to a regional semifinal on Oct. 29 at Solon High School vs. Windham. The Bombers won the Cortland District title to advance to the sweet 16 at Solon.