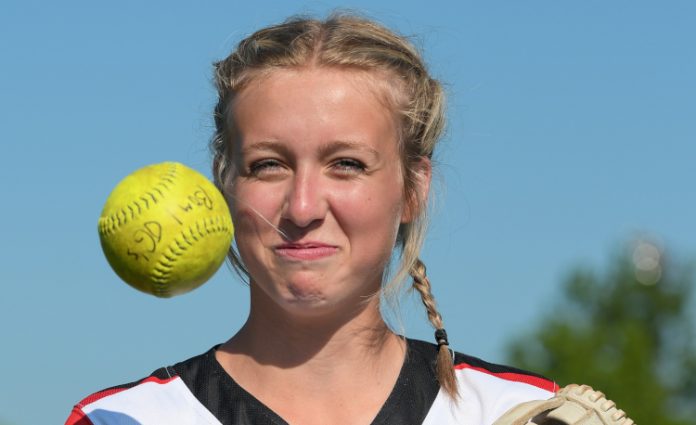 The Vipers 16U team split a pair of games in the Ohio Blast Father’s Day Classic on Friday in Springfield.

A 9-6 setback to Ohio Blast in the opener was followed by a dominating 11-2 win over Pittsburgh Pride.

Clarissa Morrison led the Vipers at the plate as she finished the day 5-for-5 with a double, four runs scored, and a stolen base.

Izzy Coode and Olivia Sacks both hit .750 (3-for-4). Coode led the Vipers with four runs batted in and also had two runs scored, and a team-high four stolen bases. Sacks recorded a double, three RBI, and scored one run.

Jarc earned the pitching victory in the second game. She allowed two earned runs on six hits and struck out two in five innings of work.

Elena Scott dropped the first game. She allowed five earned runs on 10 hits and struck out five in 4 1/3 innings.

The Vipers concluded pool play against the Windsor Wildcats at 11:00 a.m. on Saturday.