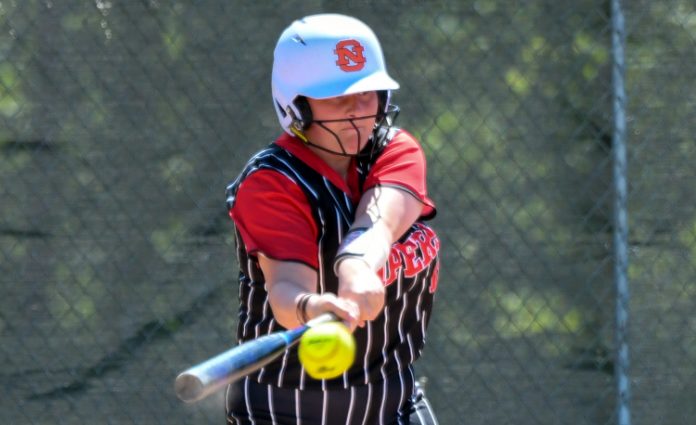 The Vipers 16U team extended its winning streak to five straight games with three wins in pool play at Hope’s Turn At Bat in Mayfield Heights.

“We executed,” said Vipers coach Christian Verde. “We practiced and went over some situations and scenarios and they executed all those plays that we ran through on defense and we were hitting the ball really well and had good pitching overall.”

The Vipers opened the tournament with a 3-0 win over the Sapphires on Friday and then swept Fire Fastpitch and the Phantoms on Saturday, 7-2 and 5-4, respectively.

“It was a beautiful thing to watch,” Verde said of the offensive production. “We’re producing, whether we’re moving runners over, getting timely hits, or getting strikeouts or making diving catches, everyone is doing their job. We had excellent offensive balance.”

The Vipers were equally effective in the circle with Kassidy Samuelraj (2025, Solon), Elena Scott (2025, North Olmsted), and Lilly Jarc (2024, Beaumont) each collecting a win. Scott also added a save.

Scott finished the day 1-0 with the save and a .913 earned run average. She struck out seven with just one walk in 7 2/3 innings of work.

The Vipers also showed plenty of resolve in battling back from early deficits.

“Everyone was relaxed,” Verde said. “When they put pressure on themselves they tend to make simple mistakes. We didn’t do that this weekend.”

The Vipers earned a No. 2 seed for bracket play. They open the tournament against the Maniacs on Sunday at 8:00 a.m.