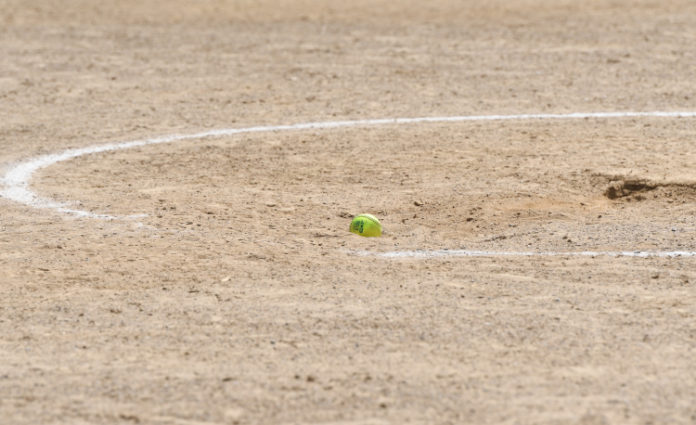 Mentor coach Jo Bondra hit the ground running in her first season at Mentor and she’s hoping to do the same with the Ohio Varsity Vipers elite softball club.

Bondra and several members of her staff have partnered with Ohio Varsity to operate an elite travel club beginning with a couple of tournaments this fall. The club then will spend the 2022 season traveling to the most prestigious tournaments to give the players an opportunity to showcase their skills in front of college coaches.

“Our goal is to kind of gather as many players from this area that want to play in college and just put them in front of the right people in the summer,” Bondra said. “We feel like they have a lot of those teams in the Akron area and we want to bring that to Northeast Ohio. That’s kind of how this all started.”

The team is open to any player up to the 18U division.

“Our plan is to have an 18U team but anyone in high school is able to try out,” Bondra said. “At the end of the day, we’ll have girls that come back from college playing their final year in the summer and then girls that are done with their senior year going into college, and a couple of underclassmen that want to play in college. At the end of the day, our goal is to put as many people in front of college coaches and get them into college playing softball.”

All fall and summer practice sessions will be held at Mentor. During the winter, the Vipers will focus on hitting at the NEO Sports Plant.

Following tryouts, the teams will be selected and immediately will prepare for a short fall ball season.

“We’re planning to go to two fall ball tournaments,” Bondra said. “One will be local, the North Ridgeville Pumpkin Smash, and we’re looking at another one out of town, either in Florida or South Carolina. We’re pushing to get this going in August.”

The summer schedule will include 6-8 tournaments, most with significant travel.

If everything goes according to plan, the Vipers also will play a fall schedule of “friendlies” against other elite squads.

“We’re also looking into starting a fall ball league out at the Mentor field to try to keep the players playing once a week or every weekend that we’re not in tournaments,” Bondra said. “We’ll try and get some high-level teams to come out to Mentor and compete.”

Pre-registration is not required for tryouts. Use the form below if you have questions about the Vipers. 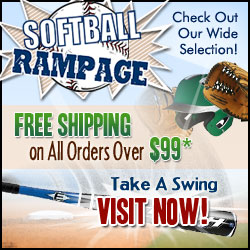