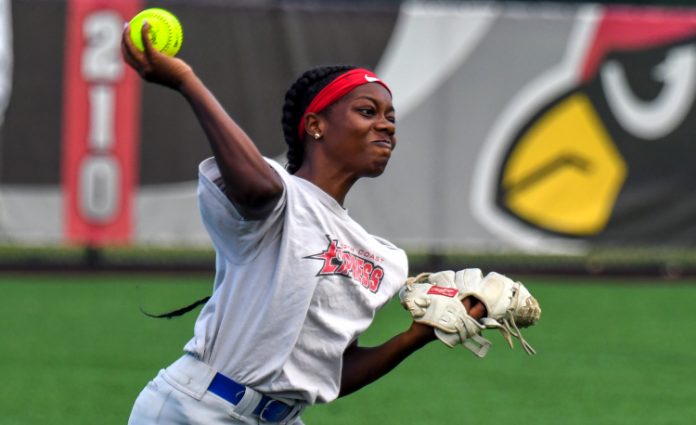 The Vipers will offer both a 16U and 18U team beginning with a short fall ball season.

Leading the club is Mentor head coach Jo Bondra, who led the Cardinals to the Greater Cleveland Conference championship in her first season at the school. A veteran of the travel circuit, Bondra played both soccer and softball at Mayfield High School. Upon graduation, she played both sports at Bluffton University.

All fall and summer practice sessions will be held at Mentor. During the winter, the Vipers will focus on hitting at the NEO Sports Plant.

Mentor walks-off with win over Medina