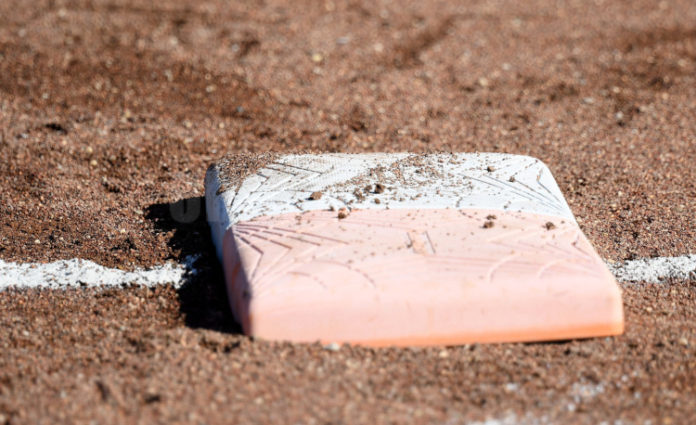 Wildcats to make up for lost time

Following the cancelation of the 2020 season, Mayfield coach Pat McKinley has had plenty of time to consider the opening day lineup for the Wildcats’ season-opener on Saturday.

McKinley spent the summer watching his players compete with their summer teams and now with the preseason winding down, he and the Wildcats are ready to make up for lost time.

“I have had plenty of time running fielding lineups and batting orders and pitching rotations through my head, all fall, and winter to be exact,” said McKinley, who is in his fifth year at Mayfield and 21st as a head coach. I spent most of the summer traveling on weekends watching the younger players compete in travel ball tournaments, which allowed me the opportunity to assess their talent. The girls are just as excited about the opportunity to play given last season’s cancellation, which hit everyone hard.”

The Wildcats will rely on their veterans to lead the way for the younger girls who are going to see their first varsity action this spring.

Seniors Brynn Gillen, Hannah Daedelow, and Ashley Dearden all are three-year varsity players and their experience and leadership will be invaluable as the Wildcats look to jell early in the season.

Gillen, who already has committed to continue her playing career at Lake Erie College, can play in the infield or outfield but is projected to start at shortstop. Daedelow will play first and Dearden is slotted in center field.

Senior Monica DiFranco is projected to start in right field and the rest of the Mayfield lineup is made up of juniors and one freshman.

Junior Emily Graves will see most of the pitching duties while Urban and sophomore Shannon Ramacciatti also will see time in the circle.