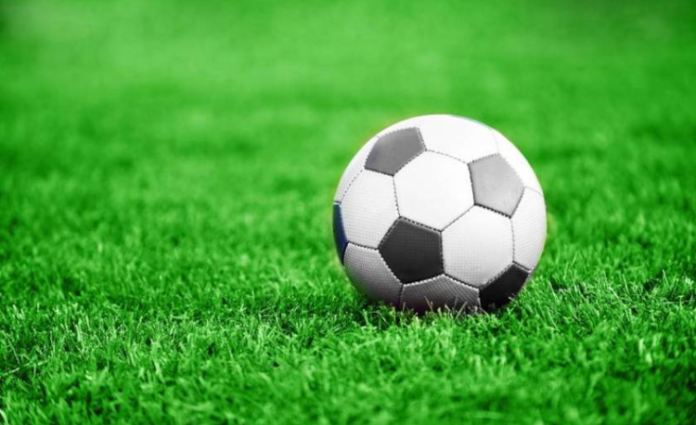 The Coronavirus already has altered our way of life and that certainly has trickled down to high school sports.

While West Geauga remains hopeful for a 2020 season, the Wolverines are focused on today and what they can do to improve as a team.

We do not know if we will have a fall schedule but we are hoping,” said West Geauga coach Mario Gerhardt, who is in his 51st season as a head coach. “The pandemic eliminated our summer tournaments but not our team practices and we used the training sessions to teach the players individual and team defending, pressing and counter-attacking.”

Gerhardt will use that experience to his advantage but the Wolverines must buy into the team-first approach.

Aidja, a midfielder and team captain, is one of the most technical players on the roster.

“A skilled and finesse player with a high soccer IQ, Sammy too can play anywhere on the field but most likely will start as an outside midfielder,” Gerhardt said. “Sammy’s goal this season is to get 10 assists and score five goals, which I am certain he will be able to do if we have a season.”

“Thade missed part of the 2019 season because of an injury suffered in lacrosse but he is back strong for the 2020 season. Thade will play in the No. 6 slot and be our defensive midfielder,” Gerhardt said. “Billy is a physically strong and mentally tough player who will start the season at central defender.”

“If he gets a goal or a couple of assists a game, we will be tough,” Gerhardt said. “Other teams will have a difficult time containing him since he can play all positions.”

“Cole can play all positions but the team needs him to play center forward or the No. 9 position,” Gerhardt said. “As the target player, we will count on Cole to hold the ball for Joey and Ayden and to beat opposing defenders during counter-attacking. Cole is both quick, fast and aggressive and can play physical, which is very helpful while pressing and counter-pressing.”

“Ayden has the best foot skills of any of the players on the team,” Gerhardt said. “It will be Ayden’s job to give Joey DiLalla and Cole Frate the perfect passes.”

“Sam was the starting keeper as a freshman and sophomore and he again will mind the net for the Wolverines,” Gerhardt said.

West Geauga looks to bounce back