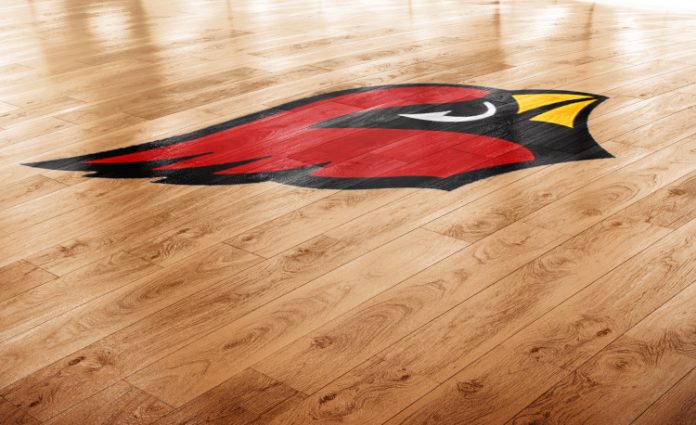 Mentor opens the 2021-2022 with plenty of potential but the young Cardinals will have their work cut out for them in rebuilding their roster.

The Cardinals graduated 10 seniors from the team that finished last season 25-1 overall and 8-0 in the Greater Cleveland Conference.

“Potential would be the key word; it is there,” said 29th-year head coach Bob Krizancic. “We are very inexperienced right now, but we have the pieces to be ready by March. Replacing 10 seniors, a couple of three-year starters, won’t be easy. Development in guard play and in our younger guys will be extremely important.”

While Mentor must replace all five starters from last year, the Cardinals do have four players returning with varsity experience and much more size than in years past.

“Unlike most years, size is our strength,” Krizancic said. “Our length needs to become a key on defense to create some easy baskets offensively.”

Senior Sean Collins will be counted on heavily to score the basketball and provide leadership to Mentor’s younger players.

“Sean is our captain and our most experienced player returning,” Krizancic said. “We are going to need production and leadership from Sean.”

Senior Jake Ferritto, a 6-foot-3 guard, also is expected to start for the Cardinals. He averaged 3.3 points and two rebounds per game as a junior.

“Jake is the best shooter in our program right now, but it is how he complements that part of his game is what I am looking for from Jake,” Krizancic said.

A 6-foot-3 guard, Ryan Ioppolo is a threat on both ends of the court.

“Ryan is a very talented shooter, but his development as an on-ball defender and solidifying his role offensively is key to this team,” Krizancic said.

Biddell is a 6-foot-3 guard who averaged four points per contest last season and Ian Ioppolo is a 6-foot-6 wing.

“Matthew is extremely athletic and we are looking for him to step into a very prominent role this season,” Krizancic said. “Ian is very talented for a sophomore, but for us to reach our ceiling he can’t have many games where he plays like a sophomore.”

Farley is a 6-foot-2 guard while Harrison and Kiggins both are 6-foot guards.

“Nolan can be a ‘Mentor Guard’ with a great preseason and early season,” Krizancic said. “Braylon is adjusting to being at Mentor and once he gets that down he will contribute to our success. Connor needs to be a key contributor off the bench for us to reach our full potential.”

Frasure-Azzano, a 6-foot-2 guard, has a rare opportunity in front of him.

“Not many times at Mentor do freshmen have the chance to make the rotation, but we believe Kobe is one of the more talented freshmen we have had,” Krizancic said. “He will look to compete for varsity minutes.”

Noerr grinds out win over Madison